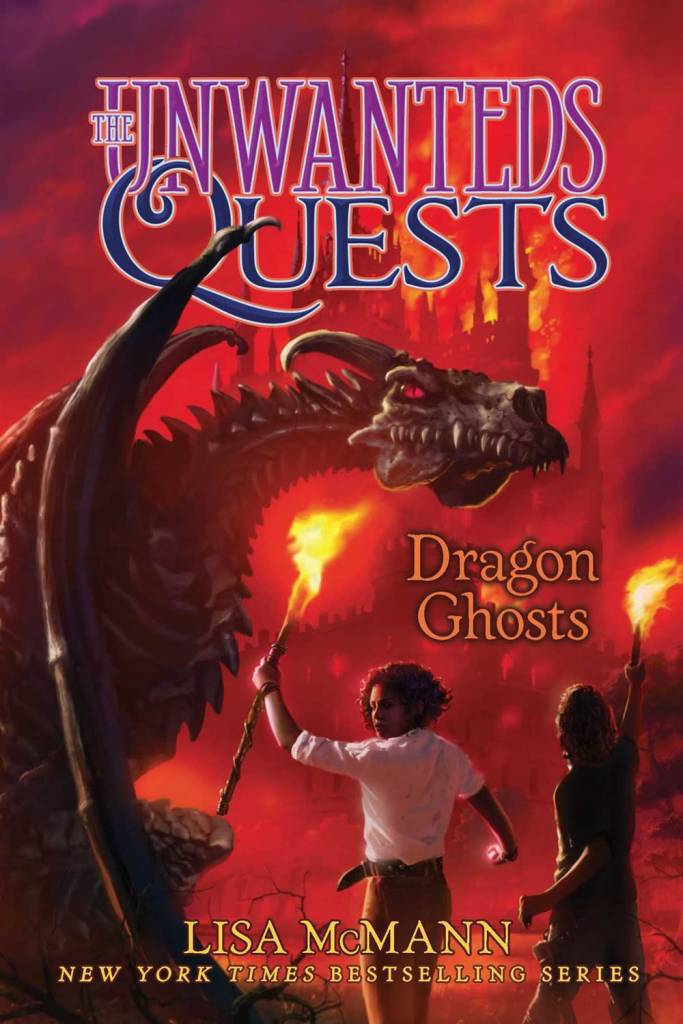 Ten years after Alex and Aaron Stowe brought peace to Quill and Artimé, their younger twin sisters journey beyond Artimé in the third novel in the New York Times bestselling sequel series to The Unwanteds, which Kirkus Reviews called “The Hunger Games meets Harry Potter.”

Devastated by loss and hampered by war, Fifer struggles to regroup and continue the search for her twin.

Meanwhile Thisbe, pounded by images of Grimere’s dark history, contemplates her abandonment and considers leaving Rohan behind in a risky move that could take her home…or to her death. 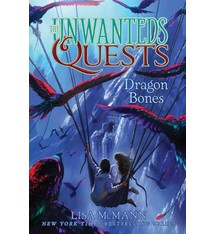 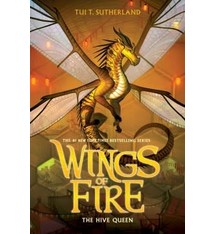 Wings of Fire 12 The Hive Queen