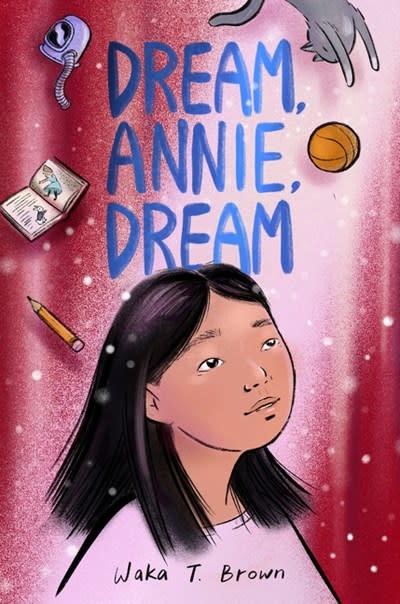 In this empowering deconstruction of the so-called “American Dream,” a twelve-year-old Japanese American girl grapples with, and ultimately rises above, the racism and trials of middle school she experiences while chasing her dreams.

As the daughter of immigrants who came to America for a better life, Annie Inoue was raised to dream big. And at the start of seventh grade, she’s channeling that irrepressible hope into becoming the lead in her school play. So when Annie lands an impressive role in the production of The King and I, she’s thrilled . . . until she starts to hear grumbles from her mostly-white classmates that she only got the part because it’s an Asian play with Asian characters. Is this all people see when they see her? Is this the only kind of success they’ll let her have—one that they can tear down or use race to belittle? Disheartened but determined, Annie channels her hurt into a new dream: showing everyone what she’s made of. Waka T. Brown, author of While I Was Away, delivers an uplifting coming-of-age story about a Japanese American girl’s fight to make space for herself in a world that claims to celebrate everyone’s differences but doesn’t always follow through.

Waka T. Brown was the first American born in her family. She is a Stanford graduate with a master’s in secondary education. With her background, she’s worked to further US–Japan relations, promoting cultural exchange and awareness. She’s currently an instructor at the Stanford Program on International and Cross-Cultural Education (SPICE), authoring curriculum on several international topics, and winning the Association for Asian Studies’ national Franklin Buchanan Prize. She’s also been awarded the US–Japan Foundation and EngageAsia’s national 2019 Elgin Heinz Outstanding Teacher award for her groundbreaking endeavors in teaching about US–Japan relations to high school students in Japan. While I Was Away, a memoir for young readers, was her debut. She lives with her family in Portland, Oregon. Visit her online at www.wakatbrown.com. 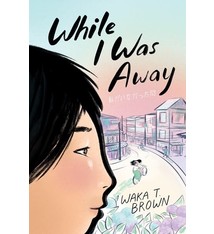 While I Was Away 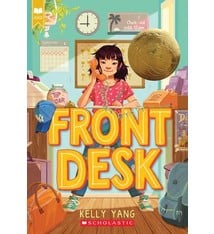