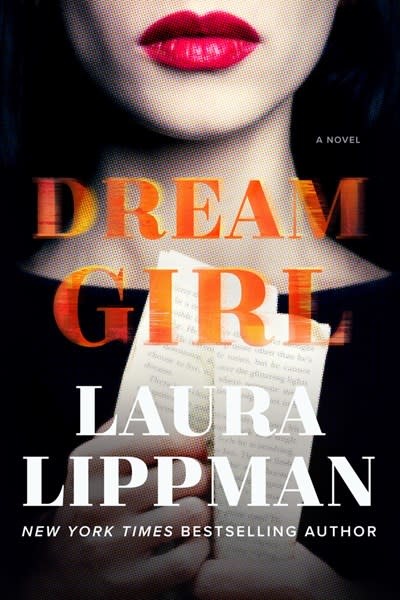 Following up on her acclaimed and wildly successful New York Times bestseller Lady in the Lake—one of the top selling books of her career—Laura Lippman returns with a dark, complex tale of psychological suspense with echoes of Misery involving a novelist, incapacitated by injury, who is plagued by mysterious phone calls.

After being injured in a freak accident, novelist Gerry Andersen lies in a hospital bed in his glamorous but sterile apartment, isolated from the busy world he can see through his windows, utterly dependent on two women he barely knows: his young assistant and a night nurse whose competency he questions.But Gerry is also beginning to question his own competency. As he moves in and out of dreamlike memories and seemingly random appearances of a persistent ex-girlfriend at his bedside, he fears he may be losing his grip on reality, much like his mother who recently passed away from dementia.Most distressing, he believes he’s being plagued by strange telephone calls, in which a woman claiming to be the titular character of his hit novel Dream Girl swears she will be coming to see him soon. The character is completely fictitious, but no one has ever believed Gerry when he makes that claim. Is he the victim of a cruel prank—or is he actually losing his mind? There is no record of the calls according to the log on his phone. Could there be someone he has wronged? Is someone coming to do him harm as he lies helplessly in bed?Then comes the morning he wakes up next to a dead body—and realizes his nightmare is just beginning...

Since Laura Lippman’s debut in 1997, she has been recognized as a distinctive voice in mystery fiction and named one of the “essential” crime writers of the last 100 years. Her books have won most of the major awards in her field and been translated into more than twenty languages. She lives in Baltimore and New Orleans with her family.