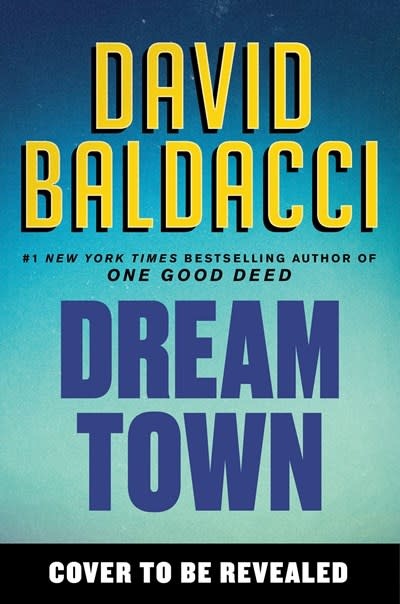 Private Investigator and ex-World War II veteran Aloysius Archer heads to Los Angeles, the city where dreams are made and shattered, and is ensnared in a lethal case in this latest thriller in #1 New York Times bestselling author David Baldacci’s Nero Award-winning series.

DAVID BALDACCI is a global #1 bestselling author, and one of the world's favorite storytellers. His books are published in over forty-five languages and in more than eighty countries, with 150 million copies sold worldwide. His works have been adapted for both feature film and television. David Baldacci is also the cofounder, along with his wife, of the Wish You Well Foundation, a nonprofit organization dedicated to supporting literacy efforts across America. Still a resident of his native Virginia, he invites you to visit him at DavidBaldacci.com and his foundation at WishYouWellFoundation.org.