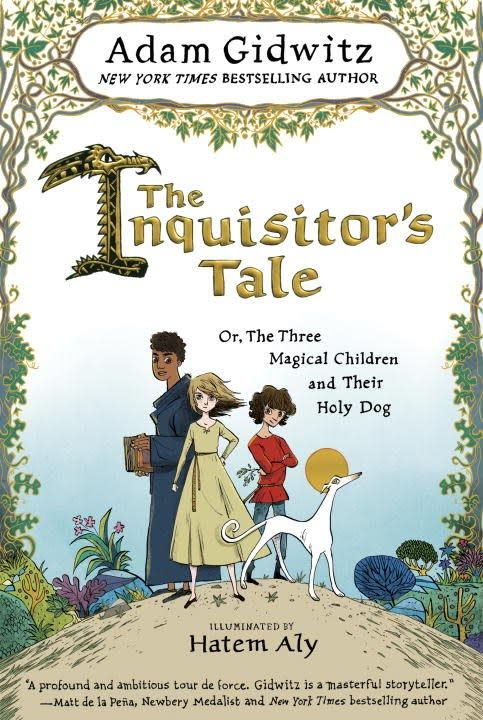 An exciting and hilarious medieval adventure from the bestselling author of A Tale Dark and Grimm. Beautifully illustrated throughout!

The Inquisitor’s Tale is one of the most celebrated children’s books of the year!

A bestselling author returns with a richly researched and gorgeously illuminated book in the style of medieval manuscripts. This funny yet poignant adventure features three children (and a dog) on the run to escape prejudice and persecution. Their quest to save precious and holy texts from being burned involves being taken captive by knights, siting alongside a king, and saving the land from a farting dragon. Highly recommended for ages 10 and up. 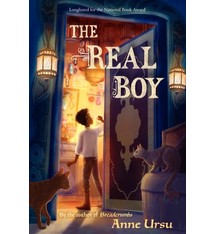 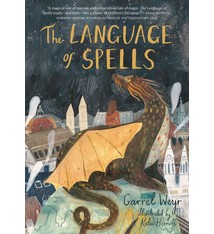 The Language of Spells 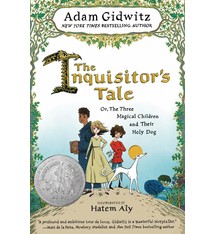 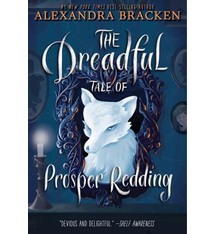 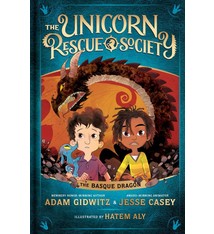 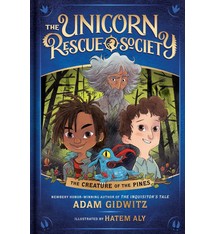 Unicorn Rescue Society 01 The Creature of the Pines 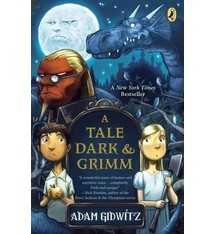 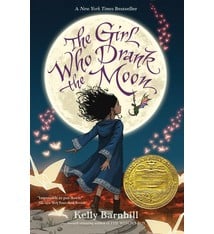 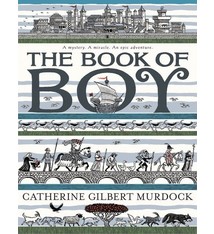 The Book of Boy

Cavall in Camelot 01 A Dog in King Arthur’s Court