Home » Eight Years to the Moon: The History of the Apollo Missions 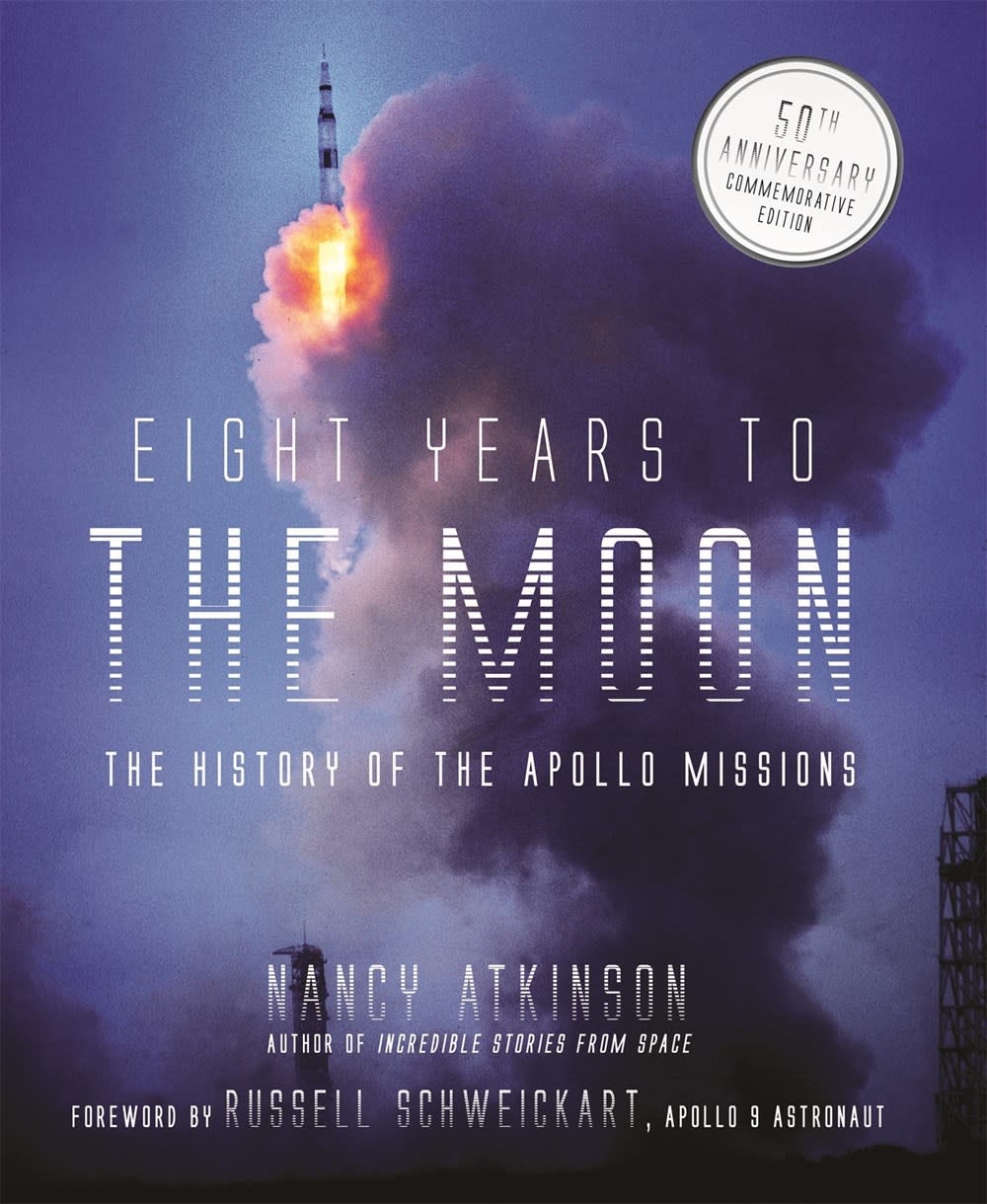 Eight Years to the Moon: The History of the Apollo Missions

Including 30 new interviews and over 100 full-color photographs, Nancy Atkinson’s exhaustively researched book is the perfect way to celebrate the 50th anniversary of the historic Apollo 11 mission.

July 16, 2019 will be the 50th anniversary of the Apollo 11 mission, celebrating an incredible decade in science history.

In Eight Years to the Moon, unique personal stories of NASA engineers and MIT computer experts are interwoven with Nancy’s gripping style to tell the story of Apollo 11 in a fresh and riveting way. Despite incredible hurdles and catastrophes, the employees of NASA made the impossible possible—creating new technology and completely reimagining space travel.

Nancy begins in 1962—when NASA had to build the Manned Spacecraft Center and space exploration first became a priority—and spans to the successful Apollo 11 mission.

With firsthand accounts from Henry Pohl (director of engineering at Johnson Space Center), Glynn Lunney (Apollo flight director), and Frank Hughes (lead test engineer for the Apollo command and lunar module simulators), it’s easy to get wrapped up in the excitement of what it was like.

In the words of Henry Pohl when he saw his first rocket test launch, “When that thing lit off I had never seen such power in my life…I decided right then and there that’s what I wanted to be part of…” And he was far from alone.

Filled with stories from those involved and interviews with other Apollo experts, this is a book that will delight anyone who has ever looked up at the moon and wondered how we got there.

This book will have 125 full-color photographs. 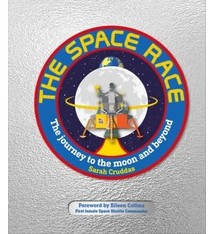 The Space Race: The Journey to the Moon and Beyond