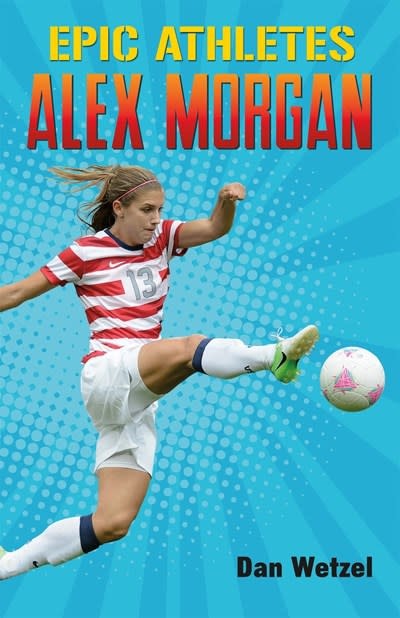 U.S. Women's Soccer star Alex Morgan has earned each of these impressive titles throughout her incredible career. As a young girl growing up in Southern California, she dreamed of being a professional soccer player, fighting to compete on the international stage against the world's greatest athletes. Flash forward to the present and Alex Morgan has emerged as the face of U.S. Women's soccer, famous for her clutch, late-game goals, and an inspiration to kids across the country.

Bestselling author Dan Wetzel details the rise of an American champion in this uplifting biography for young readers, complete with dynamic comic-style illustrations.