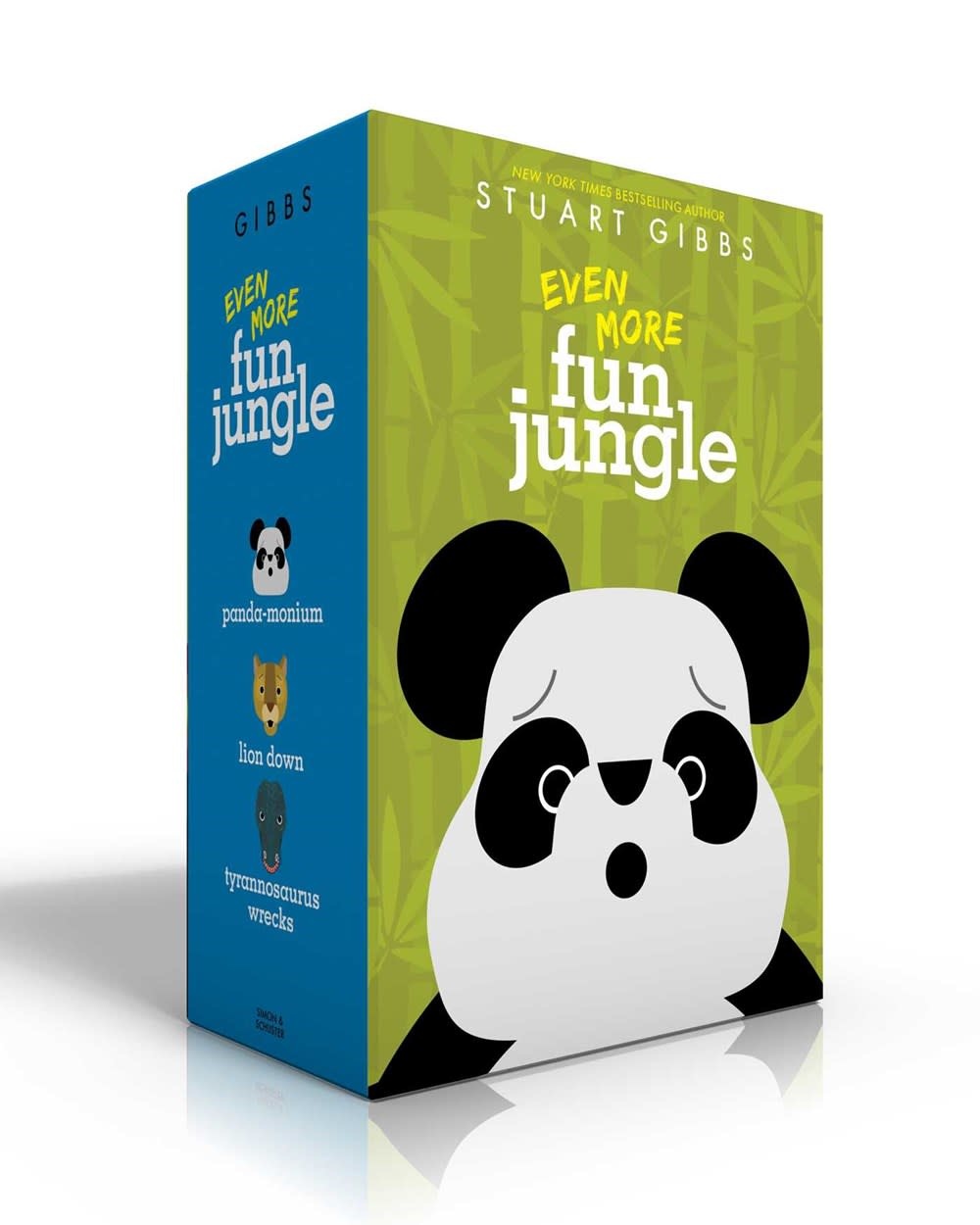 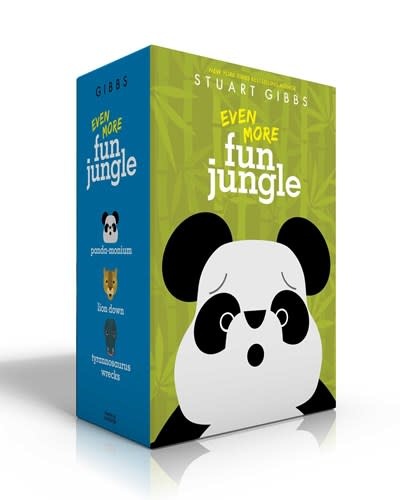 When Teddy Fitzroy moved into FunJungle, the nation’s largest zoo, with his scientist parents, he expected things to be kind of quiet. There’d be the occasional elephant stampede and water balloon fight with the chimpanzees, of course, but he begins to realize that the zoo is far more exciting than he thought it was, and soon the mysteries at FunJungle are piling up...like when a panda goes missing, or a mountain lion gets blamed for dog murder, or a tyrannosaurus rex skull is stolen.