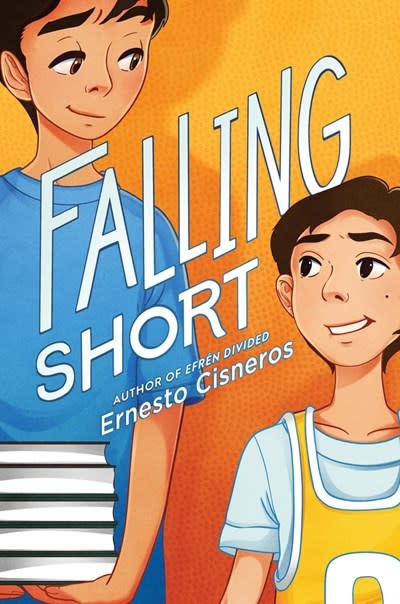 In his sophomore novel, Pura Belpré Award–winning author Ernesto Cisneros brings laughs, real-world issues, and tons of heart in equal measure to the story of two close friends who must rely on each other to become the versions of themselves they want to be.

Pura Belpré Award–winning author Ernesto Cisneros is back with a hilarious and heartfelt novel about two best friends who seem like they couldn’t be more different, but who have more in common than they realize.Best friends Isaac and Marco already know sixth grade is going to change their lives. But it won’t change things at home—not without each other’s help. This year, athletically gifted Isaac plans on finally keeping up with his schoolwork. Better grades will surely stop Isaac’s parents from arguing all the time. Meanwhile, academically gifted Marco plans on finally winning his father’s approval by earning a spot on the school’s basketball team.But will their friendship and support for each other be enough to keep the two boys from falling short?

Ernesto Cisneros was born and raised in Santa Ana, California, where he still teaches. His first novel, Efrén Divided, won the Pura Belpré Children’s Author Award. He holds an English degree from the University of California, Irvine; a teaching credential from California State University, Long Beach; as well as a masters in fine arts in creative writing from National University. As an author, he believes in providing today’s youth with an honest depiction of characters with whom they can identify. The real world is filled with amazing people with diverse backgrounds and perspectives. His work strives to reflect that. You can visit him online at www.ernestocisneros.com. 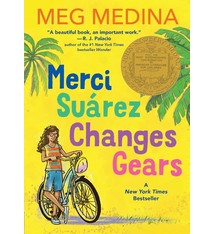 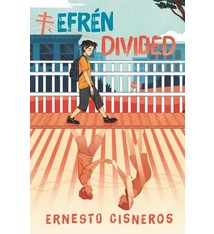