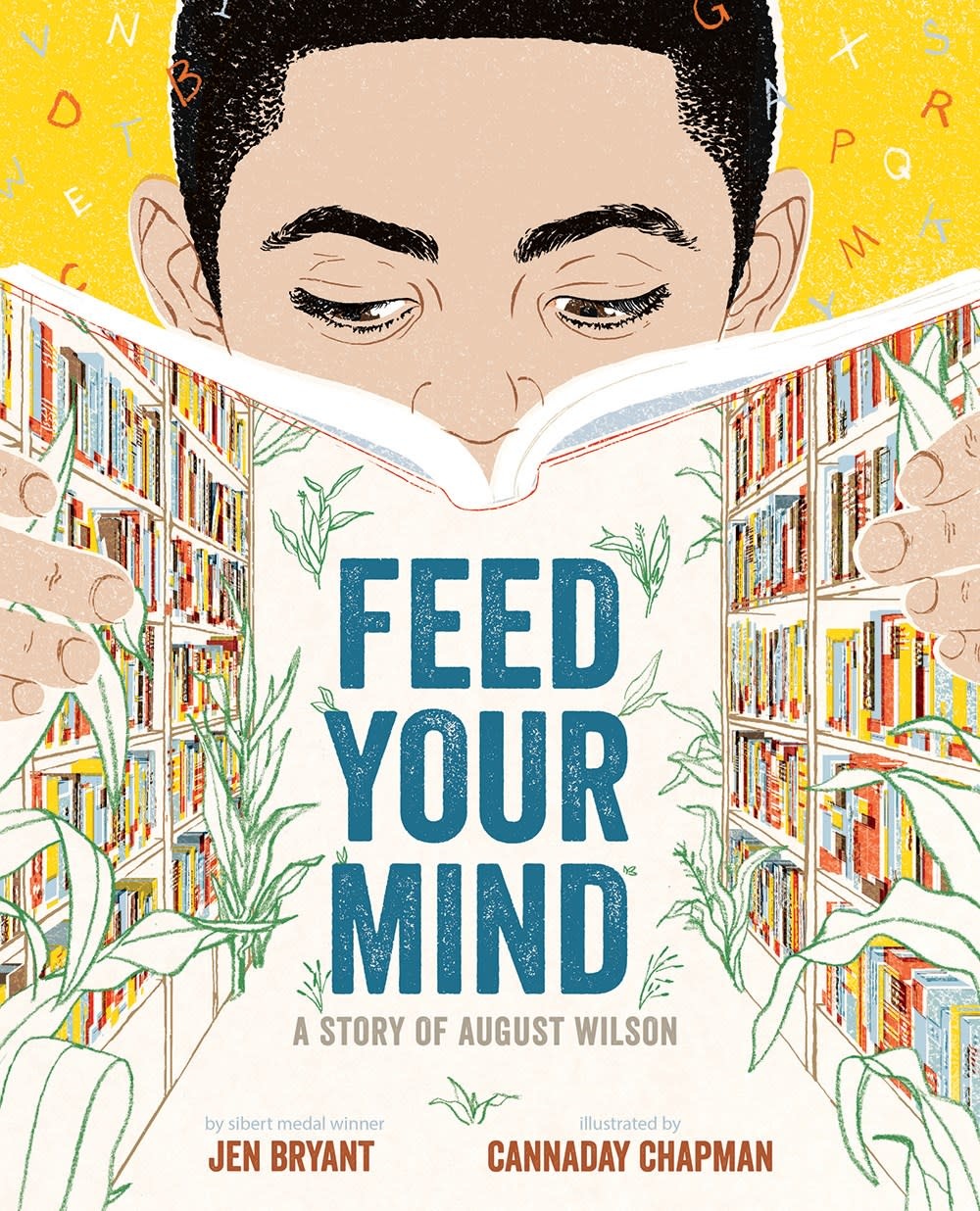 August Wilson (1945–2005) was a two-time Pulitzer Prize-winning playwright who had a particular talent for capturing the authentic, everyday voice of black Americans.

As a child, he read off soup cans and cereal boxes, and when his mother brought him to the library, his whole world opened up.

After facing intense prejudice at school from both students and some teachers, August dropped out. However, he continued reading and educating himself independently. He felt that if he could read about it, then he could teach himself anything and accomplish anything.

Like many of his plays, Feed Your Mind is told in two acts, revealing how Wilson grew up to be one of the most influential American playwrights.

The book includes an author’s note, a timeline of August Wilson’s life, a list of Wilson’s plays, and a bibliography. 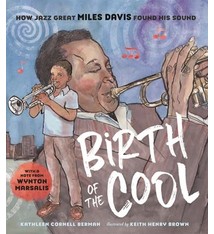