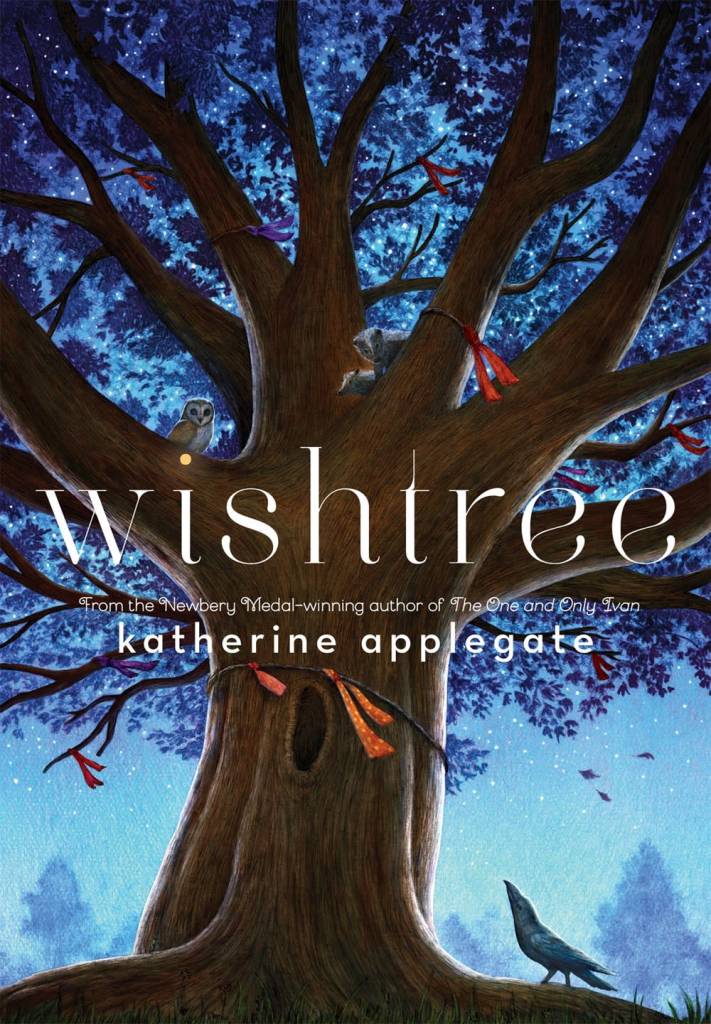 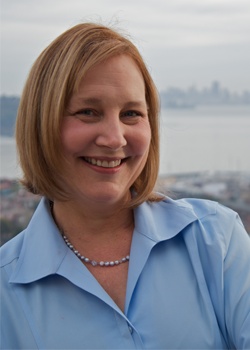 An oak tree and a crow help their neighbors embrace their differences in this beautiful, nuanced middle-grade novel from Newbery Medalist and New York Times–bestselling author Katherine Applegate.

Trees can't tell jokes, but they can certainly tell stories. . . .

Red is an oak tree who is many rings old. Red is the neighborhood "wishtree"—people write their wishes on pieces of cloth and tie them to Red's branches. Along with her crow friend Bongo and other animals who seek refuge in Red's hollows, this "wishtree" watches over the neighborhood.

You might say Red has seen it all. Until a new family moves in. Not everyone is welcoming, and Red's experiences as a wishtree are more important than ever.

Funny, deep, warm, and nuanced, this is Katherine Applegate at her very best—writing from the heart, and from a completely unexpected point of view.

THIS BOOK IS WONDERFUL!

I love that it’s from the tree’s perspective. It seems like it would be hard to tell a story from something that can’t move, but it was awesome! All sorts of creatures come to the tree. How all the animals are named is really neat. It’s funny that the opossum is named after what scares him, so whenever someone says his name—Flashlight, he faints from fear! It’s an emotional story, but in a good way. I wanted Samar’s wish to come true so she could have a friend. I thought it was interesting that Katherine Applegate chose to write about Muslim people right now. I read the book in 2 days. I want everyone I know to read it! 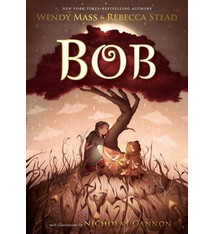