Home » Fencing with the King: A novel 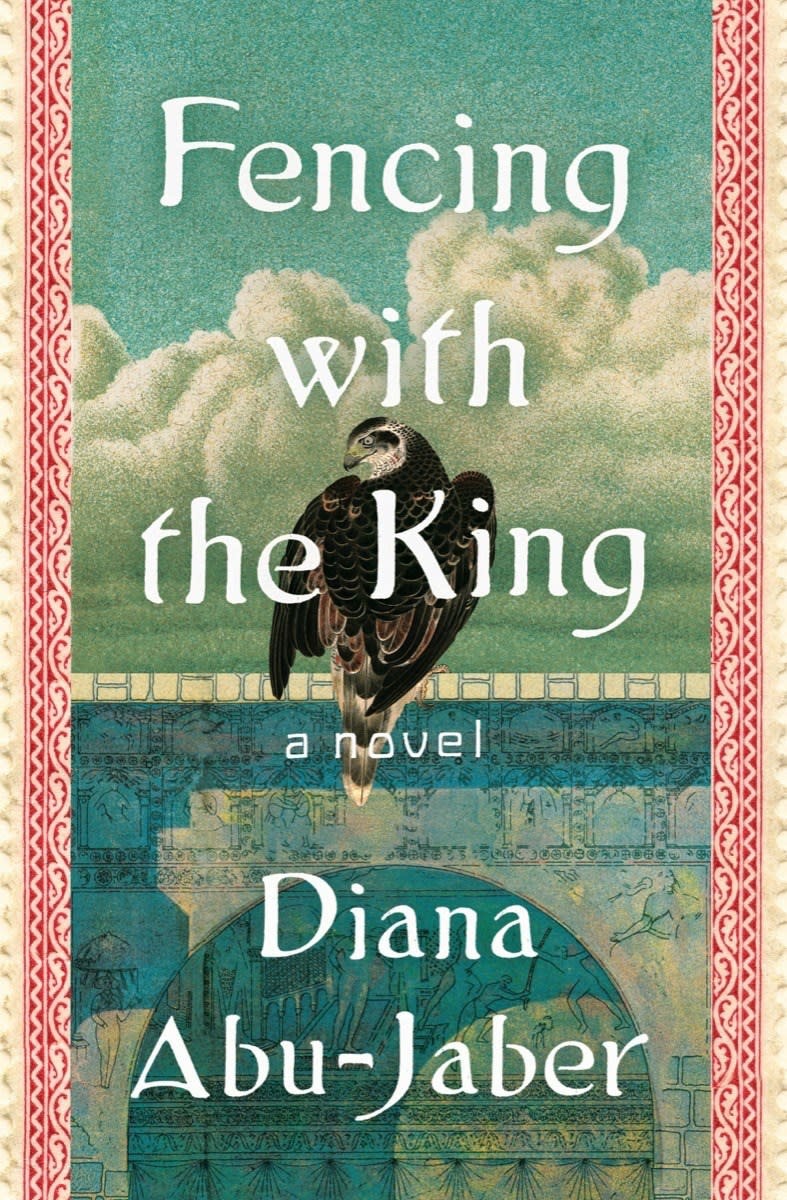 Fencing with the King: A novel

A mesmerizing breakthrough novel of family myths and inheritances by the award-winning author of Crescent.

Amani is hooked on a mystery—a poem on airmail paper that slips out of one of her father’s books. It seems to have been written by her grandmother, a refugee who arrived in Jordan during the First World War. Soon the perfect occasion to investigate arises: her Uncle Hafez, an advisor to the King of Jordan, invites her father to celebrate the king’s sixtieth birthday—and to fence with the king, as in their youth. Her father has avoided returning to his homeland for decades, but Amani persuades him to come with her. Uncle Hafez will make their time in Jordan complicated—and dangerous—after Amani discovers a missing relative and is launched into a journey of loss, history, and, eventually, a fight for her own life.Fencing with the King masterfully draws on King Lear and Arthurian fable to explore the power of inheritance, the trauma of displacement, and whether we can release the past to build a future.

Diana Abu-Jaber is the award-winning author of seven books of fiction and nonfiction, including Crescent and The Language of Baklava. She lives in Fort Lauderdale, Florida.