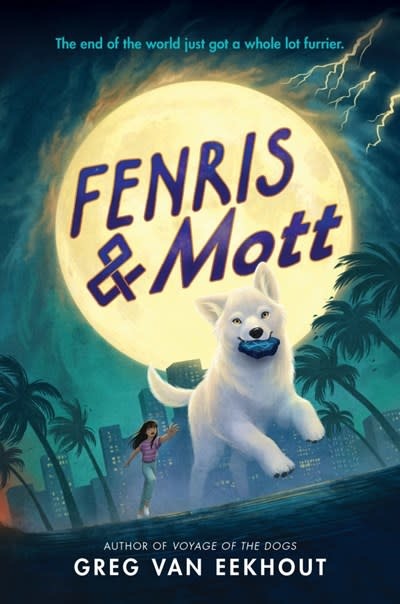 A girl and her puppy face down the end of the world—which the puppy’s partly responsible for—in this middle grade story from acclaimed author Greg van Eekhout, perfect for fans of Gordon Korman and J.C Cervantes.

Mott knows how important it is to keep a promise. So when she finds a puppy abandoned in a recycling bin and promises to keep him safe, she is ready to do everything she can to protect him. What she doesn’t realize, however, is that this is no ordinary puppy. He’s a legendary wolf named Fenris, who’s prophesied to bring about the end of the world by eating the moon. Now Mott has found herself in charge of making sure the hungry pup—who’s busy munching on lampposts, cars, and water towers—doesn’t see all of California as an appetizer, while also hiding him from the Norse gods who are hot on his trail, determined to see the prophecy come true.Mott vows to protect Fenris, rescue him from his destiny, and prevent the world from ending. But will she be able to keep her promise? Or has she bitten off more than she can chew? 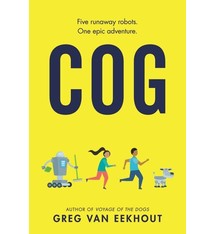 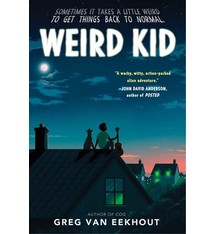