Home » Finding Me: A Memoir 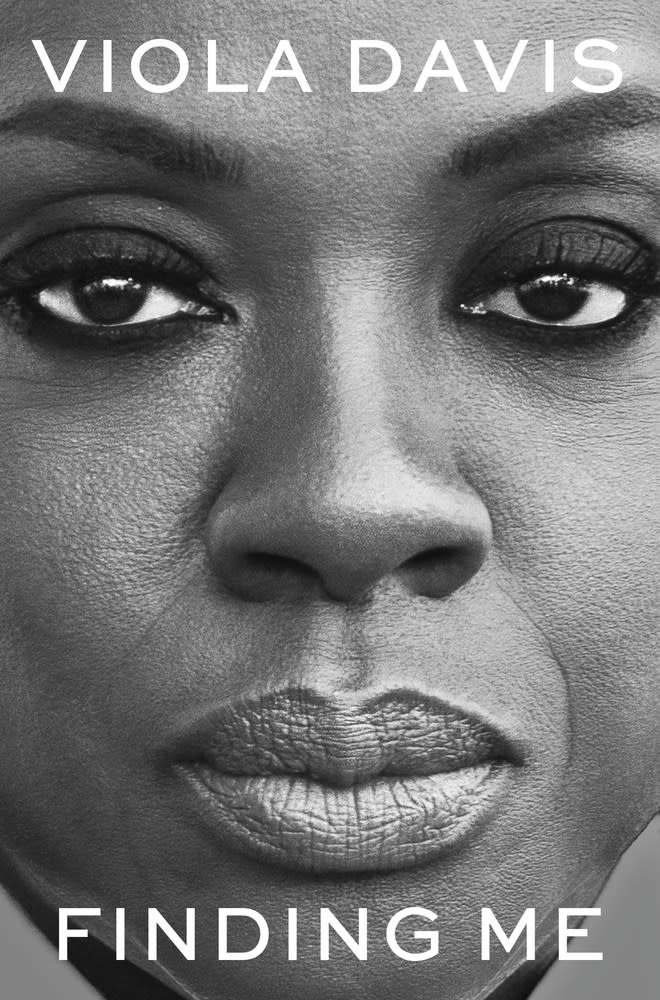 Finding Me: A Memoir

Finding Me is Viola Davis’ story, in her own words, and spans her incredible, inspiring life, from her coming-of-age in Rhode Island to her present day. Hers is a story of overcoming, a true hero’s journey. Deeply personal, brutally honest, and riveting, Finding Me is a timeless and spellbinding memoir that will capture hearts and minds around the globe.

Viola Davis is a critically revered actress of film, television, and theater and has won rave reviews for her multitude of substantial and intriguingly diverse roles. Audiences across the United States and internationally have admired her for her work—including her celebrated, Oscar-nominated performances in The Help (2011), Doubt (2008), and Ma Rainey’s Black Bottom (2020), and her Oscar-winning performance in Fences (2016). In 2015, Davis won the Emmy Award for Outstanding Performance by a Female Actor in a Drama Series for her work in ABC’s How to Get Away with Murder, making her the first Black woman in history to take home the award. In addition to acting, Viola currently produces alongside her husband and producing partner, Julius Tennon, through their JuVee Productions banner. Together they have produced award-garnering productions across theater, television, and film.