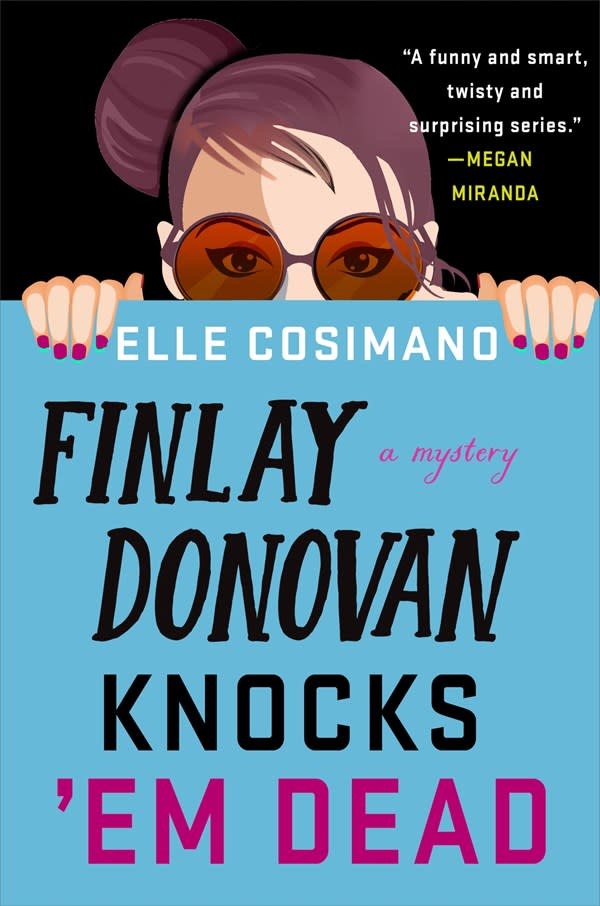 Finlay Donovan is—once again—struggling to finish her next novel and keep her head above water as a single mother of two. On the bright side, she has her live-in nanny and confidant Vero to rely on, and the only dead body she's dealt with lately is that of her daughter's pet goldfish.

On the not-so-bright side, someone out there wants her ex-husband, Steven, out of the picture. Permanently. Whatever else Steven may be, he's a good father, and Finlay is determined to keep him and her children safe. But doing so will lead her down a rabbit hole wherein soccer moms may be hit-women in disguise and the Russian mob is much more involved than she would like.

Meanwhile, Vero's keeping secrets, and Detective Nick Anthony seems determined to get back into her life. He may be a hot cop, but Finlay's first priority is preventing her family from sleeping with the fishes... and if that means bending a few laws then so be it.

With her next book's deadline looming and an ex-husband to keep alive, Finlay is quickly coming to the end of her rope. She can only hope there isn't a noose at the end of it...

ELLE COSIMANO is the award-winning author of the acclaimed young adult novels Nearly Gone, Nearly Found, Holding Smoke, and The Suffering Tree. Elle’s debut, Nearly Gone, was an Edgar Award finalist, winner of the International Thriller Award, and winner of the Mathical book award recognizing mathematics in children’s literature. Her more recent young adult thriller, Holding Smoke, was an International Thriller Award nominee and a Bram Stoker Award finalist. In addition to her novels, her essays have appeared in The Huffington Post and TIME. Elle lives with her husband and two sons in Northern Virginia. 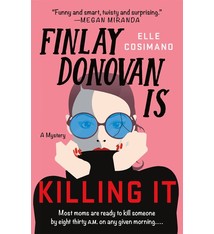