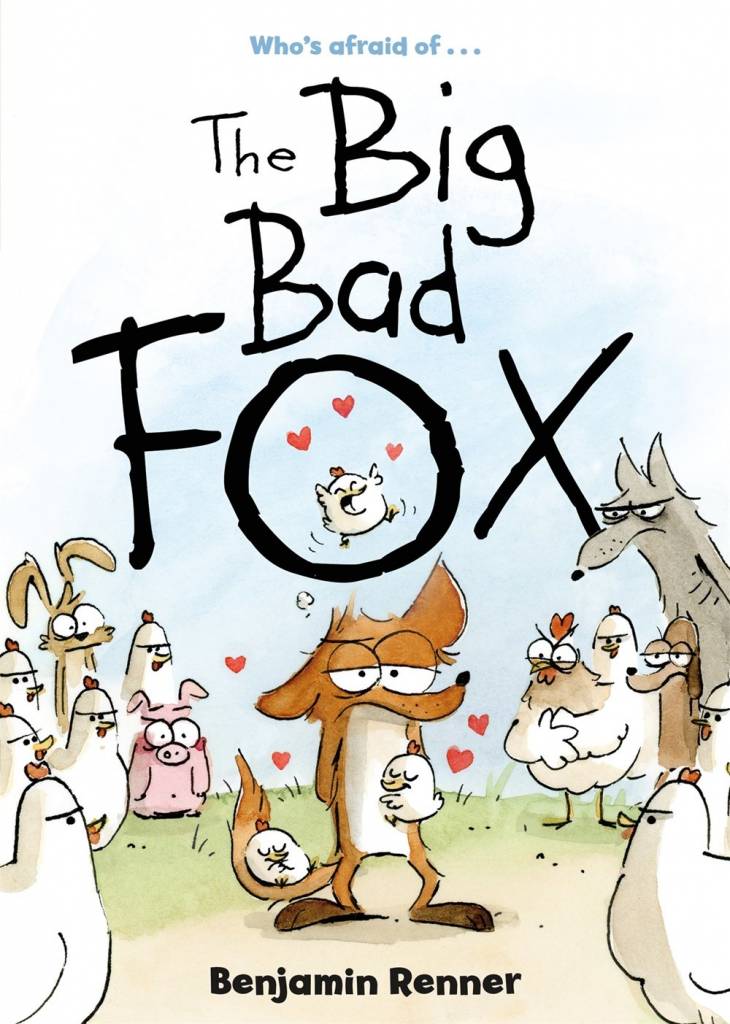 In this sweet barnyard adventure, an incompetent fox tries unsuccessfully to terrorize chickens, and instead becomes the "mommy" of three adopted chicks.

Fox dreams of being the terror of the hen house, but no one on the farm is the least bit intimidated by him—when he picks a fight with a hen, he always ends up on the losing end.

He tries to take lessons from his mentor Wolf, but Fox's incompetence always gets in the way. It looks like Fox will have to spend the rest of his life eating turnips.

But then Fox and Wolf have a brilliant idea. If Fox steals some eggs, he could raise the chicks himself and have a plump, juicy chicken dinner. But Fox's plans change when three adorable chicks hatch and call him "Mommy."

Beautifully rendered in watercolor by Benjamin Renner, The Big Bad Fox is a hilarious and surprisingly tender parable about parenthood that's sure to be a hit with new parents (and their kids too). 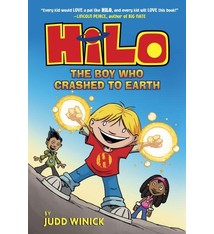 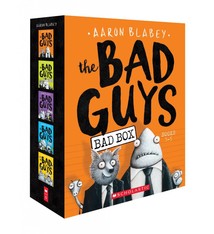