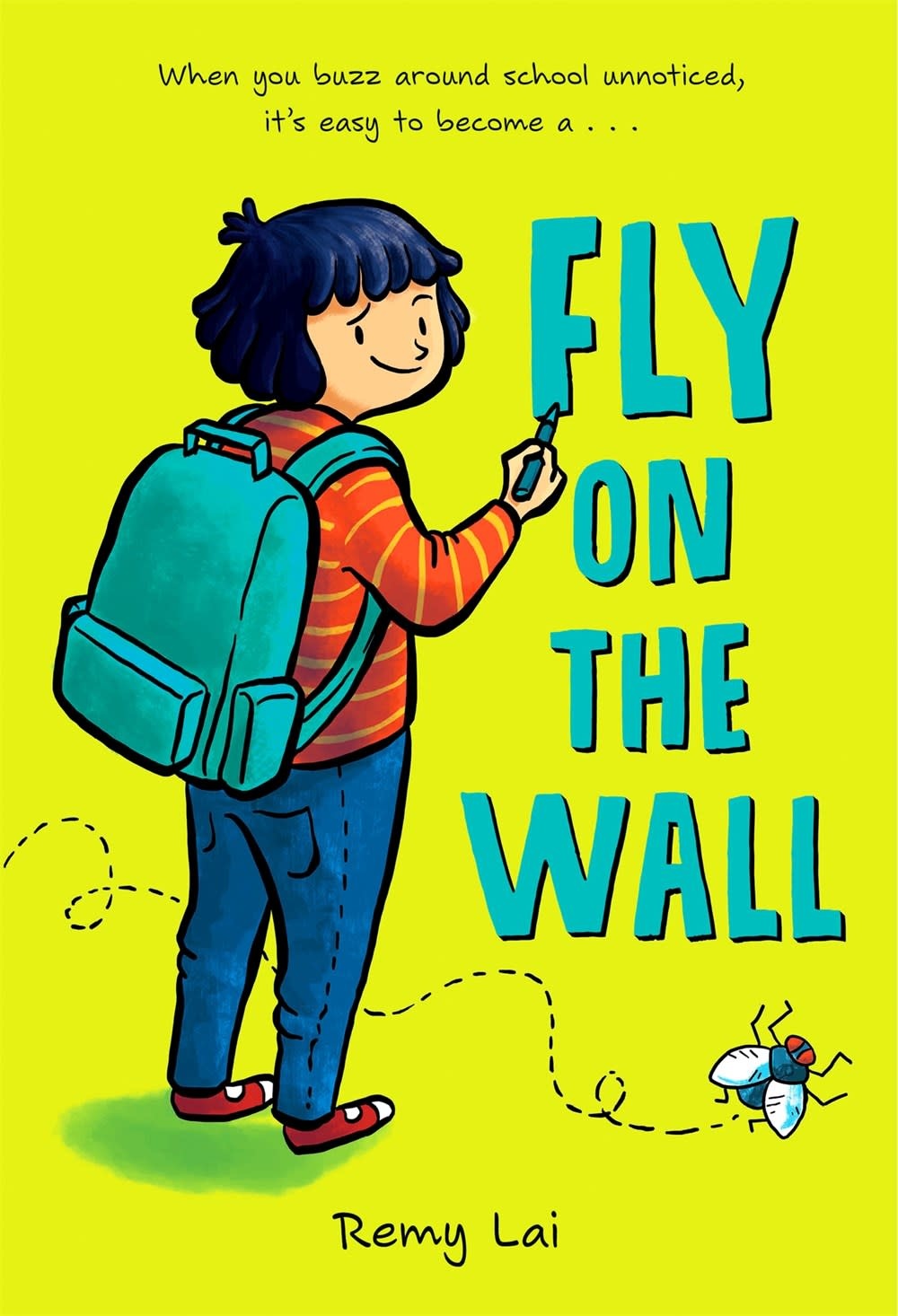 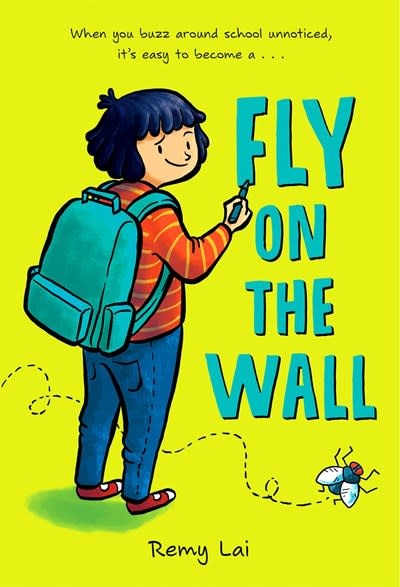 In this hilarious middle-grade graphic novel/prose hybrid for fans of Jerry Craft, Terri Libenson, and Shannon Hale, an overprotected boy embarks on a (forbidden) adventure to prove his independence--from the critically-acclaimed creator of Pie in the Sky.

But that’s exactly Henry's plan. After the Khoos’ trip to visit his dad in Singapore is canceled, Henry decides he doesn’t want to be cooped up with his family and BFF turned NRFF (Not Really Friend Forever). Plus, he’s hiding a HUGE secret: He’s the creator of an anonymous gossip cartoon, and he's on the verge of getting caught. Determined to prove his independence, Henry embarks on the greatest adventure everrr . . . hoping it won’t turn into the greatest disaster ever. 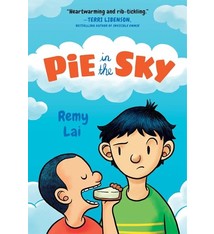