Home » Flying to the Moon: An Astronaut's Story [Michael Collins] 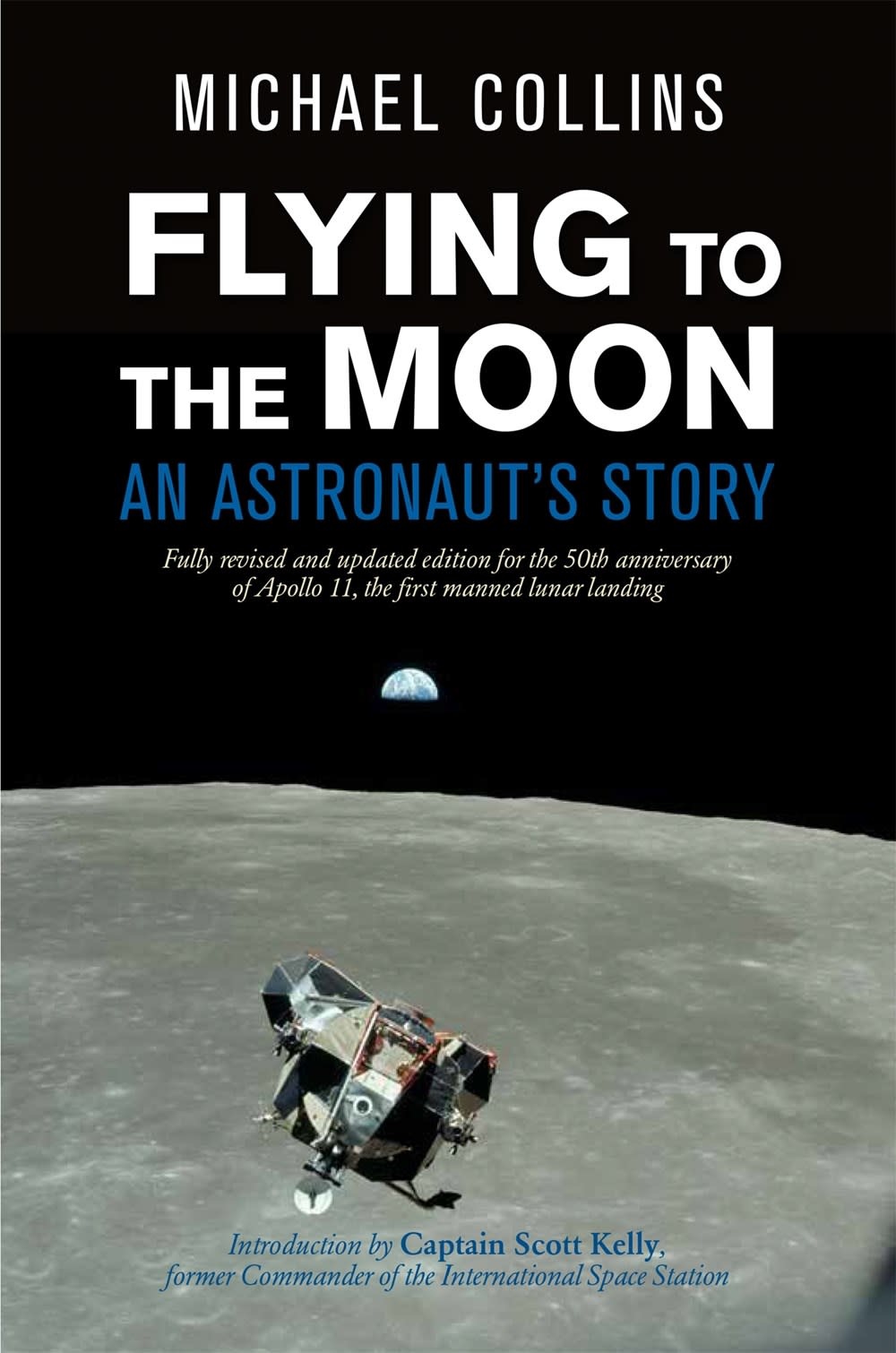 Flying to the Moon: An Astronaut's Story [Michael Collins]

In this updated edition of his memoir for young readers, updated in honor of the 50th anniversary of the Apollo 11 moon landing mission, space traveler Michael Collins recalls his early days as an Air Force test pilot, his astronaut training at NASA, and his unparalleled experiences in orbit.

Based on the adult bestseller Carrying the Fire

In time for the 50th anniversary of man's first landing on the moon, this re-release of Michael Collins's autobiography is a bold, sparkling testament to exploration and perseverance.

In this captivating account, space traveler Collins recalls his early days as an Air Force test pilot, his training at NASA, and his unparalleled experiences in orbit, including the Apollo 11 mission, the first manned lunar landing.

The final chapter to this autobiography is an exciting and convincing argument in favor of mankind's continued exploration of our universe.

Originally published in 1976 and updated for this new edition, Collins's voice and message are sure to resonate with a new generation of readers. 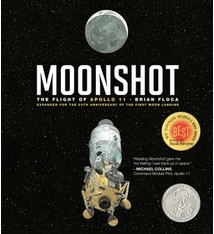 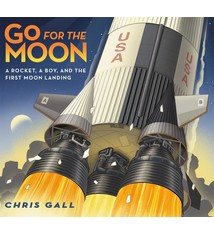 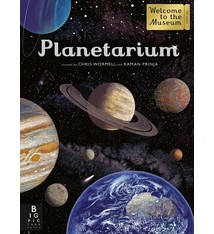 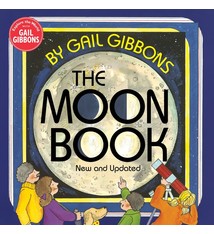