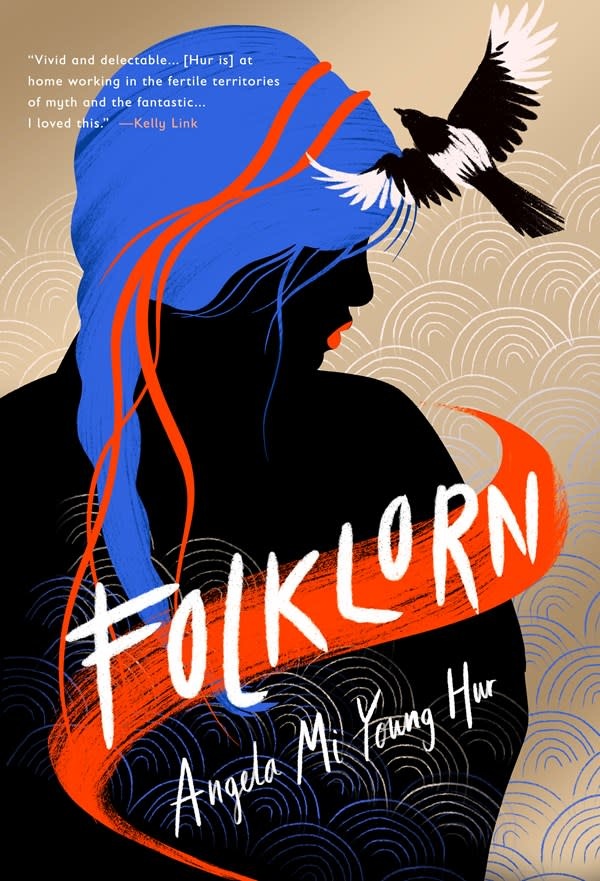 A Korean-American scientist who has always been haunted by a ghostly imaginary friend, and whose mother warned that the women of their family were subject to a cyclical intergenerational curse, seeks answers in her mother’s folk tales and a family history riddled with war and loss, as the fate of her ancestors closes in on her. Now in trade paperback.

A genre-defying, continents-spanning saga of Korean myth, scientific discovery, and the abiding love that binds even the most broken of families.

Elsa Park is a particle physicist at the top of her game, stationed at a neutrino observatory in the Antarctic, confident she's put enough distance between her ambitions and the family ghosts she's run from all her life. But it isn't long before her childhood imaginary friend—an achingly familiar, spectral woman in the snow—comes to claim her at last.

Years ago, Elsa's now-catatonic mother had warned her that the women of their line were doomed to repeat the narrative lives of their ancestors from Korean myth and legend. But beyond these ghosts, Elsa also faces a more earthly fate: the mental illness and generational trauma that run in her immigrant family, a sickness no less ravenous than the ancestral curse hunting her.

When her mother breaks her decade-long silence and tragedy strikes, Elsa must return to her childhood home in California. There, among family wrestling with their own demons, she unravels the secrets hidden in the handwritten pages of her mother’s dark stories: of women’s desire and fury; of magic suppressed, stolen, or punished; of the hunger for vengeance.

From Sparks Fellow, Tin House alumna, and Harvard graduate Angela Mi Young Hur, Folklorn is a wondrous and necessary exploration of the myths we inherit and those we fashion for ourselves.

Angela Mi Young Hur received a B.A. in English from Harvard and an MFA in Creative Writing from Notre Dame, where she won the Sparks Fellowship and the Sparks Prize, a post-graduate fellowship. Her debut The Queens of K-Town was published by MacAdam/Cage in 2007. Folklorn was chosen by Kelly Link for a Tin House novel mentorship through the Tin House Summer Workshop, where Hur also studied with Alexander Chee and Mat Johnson, and later with Peter Ho Davies at the Napa Valley Writers Conference.