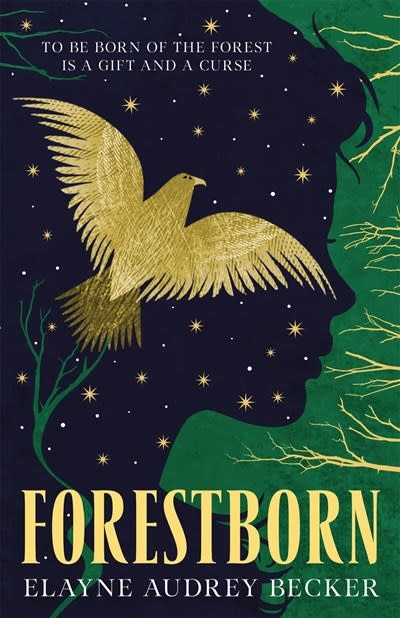 Rora is a shapeshifter, a forestborn who swore to never return the deadly woods in which she was raised.

But when Prince Finley, her best friend, is stricken with a magical illness, his only hope is a cure that lies deep in the wilderness of the forest.

How far would you go to save your best friend?

TO BE BORN OF THE FOREST IS A GIFT AND A CURSE.

Rora is a shifter, as magical as all those born in the wilderness—and as feared. She uses her abilities to spy for the king, traveling under different guises and listening for signs of trouble.

When a magical illness surfaces across the kingdom, Rora uncovers a devastating truth: Finley, the young prince and her best friend, has caught it. His only hope is stardust, the rarest of magical elements, found deep in the wilderness where Rora grew up—and to which she swore never to return.

But for her only friend, Rora will face her past and brave the dark, magical wood, journeying with her brother and the obstinate, older prince who insists on coming. Together, they must survive sentient forests and creatures unknown, battling an ever-changing landscape while escaping human pursuers who want them dead. With illness gripping the kingdom and war on the horizon, Finley’s is not the only life that hangs in the balance.

ELAYNE AUDREY BECKER graduated from Vassar College with a BA in Classics and history and continued her education at the University of Aberdeen in Scotland after time spent as an editor at a New York publisher. She grew up with a lake and woods as her backyard, spending long days outside and visiting national parks with her family. 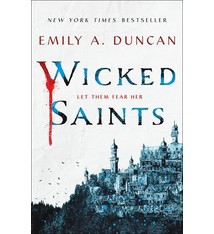