Home » Fox and I: An Uncommon Friendship [Catherine Raven] 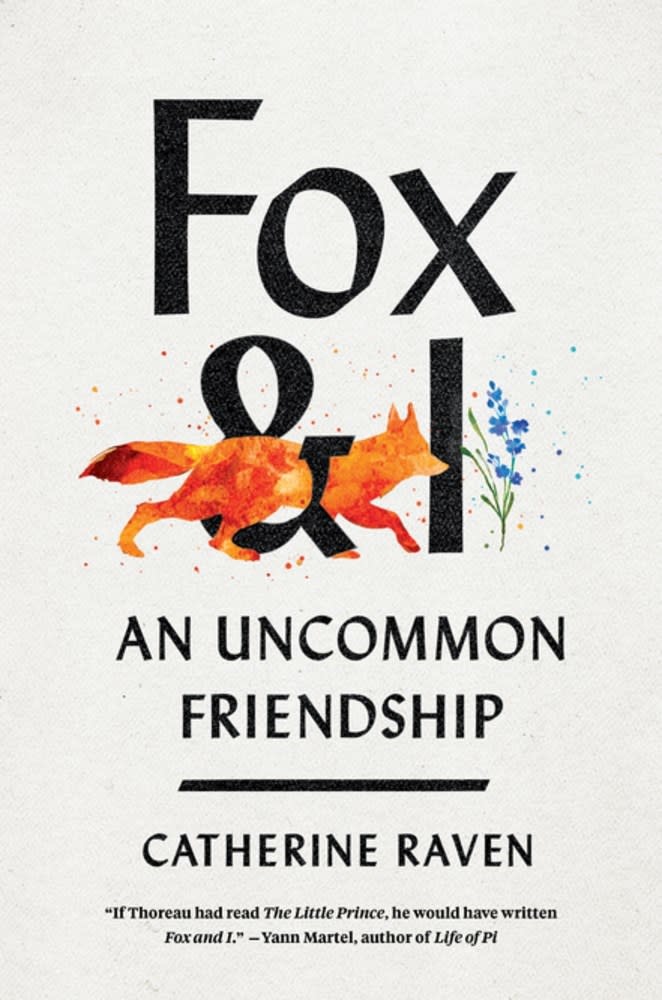 Fox and I: An Uncommon Friendship [Catherine Raven]

A memoir about the friendship between a solitary woman and a fox, for readers of Wild and H Is for Hawk.

Catherine Raven left home at fifteen, fleeing an abusive, disdainful father and an indifferent mother. More comfortable in nature than among people, she worked as a National Park ranger, eventually earning a PhD in biology. She built a house on an isolated plot of land in Montana, teaching remotely and leading field classes. One day, she realized that the mangy-looking fox who had been appearing on her property was now showing up every day at 4:15 p.m. She had never had a regular visitor before. How do you even talk to a fox? One day she brought out her camping chair, sat as close to him as she dared, and began reading to him from The Little Prince. Her scientific training had taught her not to anthropomorphize animals, but as she grew to know him, his personality revealed itself—and he became her friend. But friends cannot always save each other from the uncontained forces of nature. Fox and I is a poignant and dramatic tale of friendship, transformation, and coping with inevitable loss—and of how that loss can become meaning. It is also the introduction of an original, imaginative, stunning literary voice.