Home » Freedom! The Story of the Black Panther Party 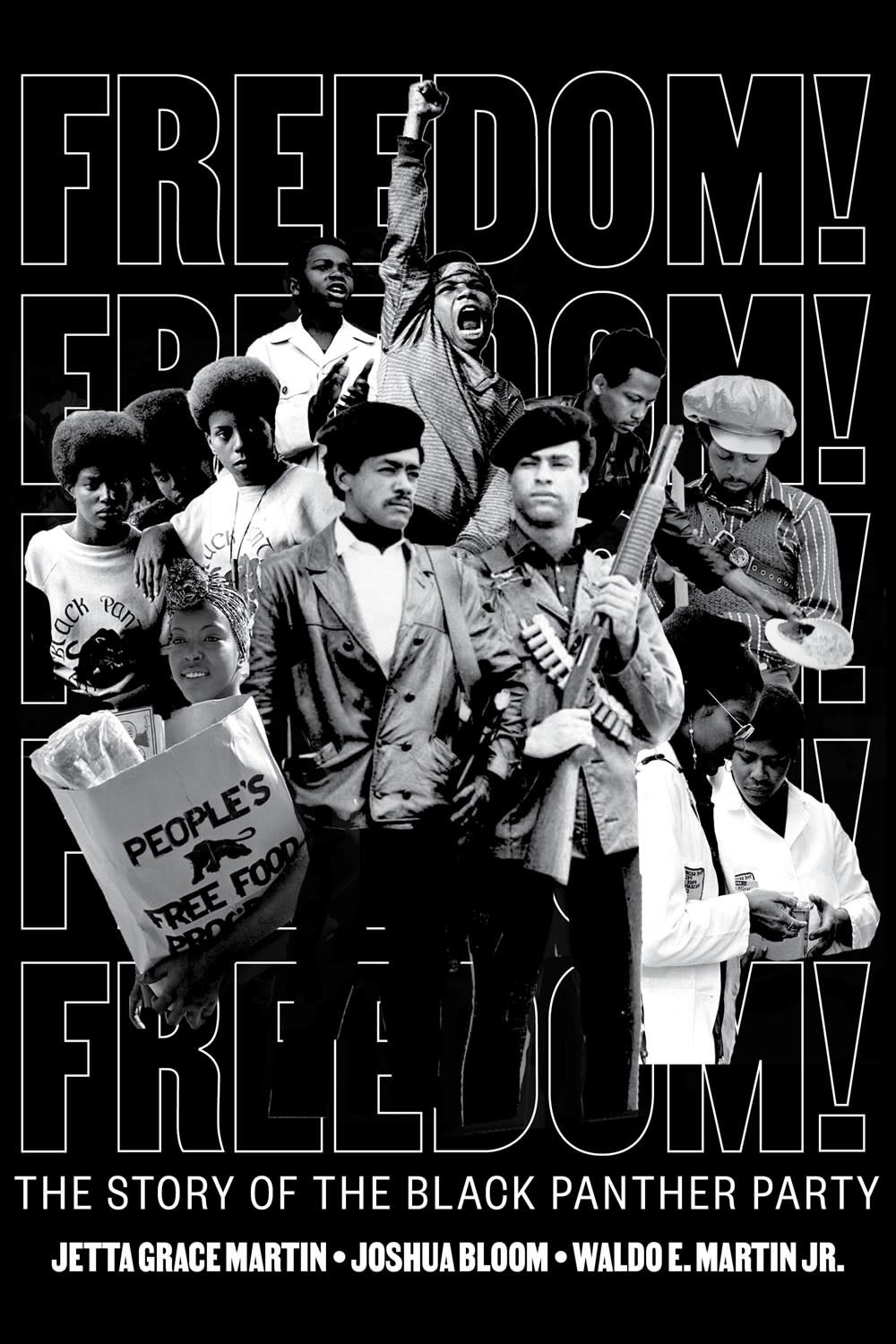 Freedom! The Story of the Black Panther Party

There is a saying: knowledge is power. The secret is this. Knowledge, applied at the right time and place, is more than power. It's magic.

That's what the Black Panther Party did. They called up this magic and launched a revolution.

This is the story of Huey and Bobby. Eldridge and Kathleen. Elaine and Fred and Ericka.

The committed party members. Their supporters and allies. The Free Breakfast Program and the Ten Point Program. It's about Black nationalism, Black radicalism, about Black people in America.

Joshua Bloom is Assistant Professor of Sociology at the University of Pittsburgh. He is the coeditor of Working for Justice: The L.A. Model of Organizing and Advocacy. His articles have been published in American Sociological Review and other venues.

Waldo E. Martin, Jr., is Alexander F. and May T. Morrison Professor of History and Citizenship at the University of California, Berkeley. He is the author of No Coward Soldiers: Black Cultural Politics in Postwar America, Brown v. Board of Education: A Brief History with Documents, and The Mind of Frederick Douglass.