Home » From a Small Seed: The Story of Eliza Hamilton 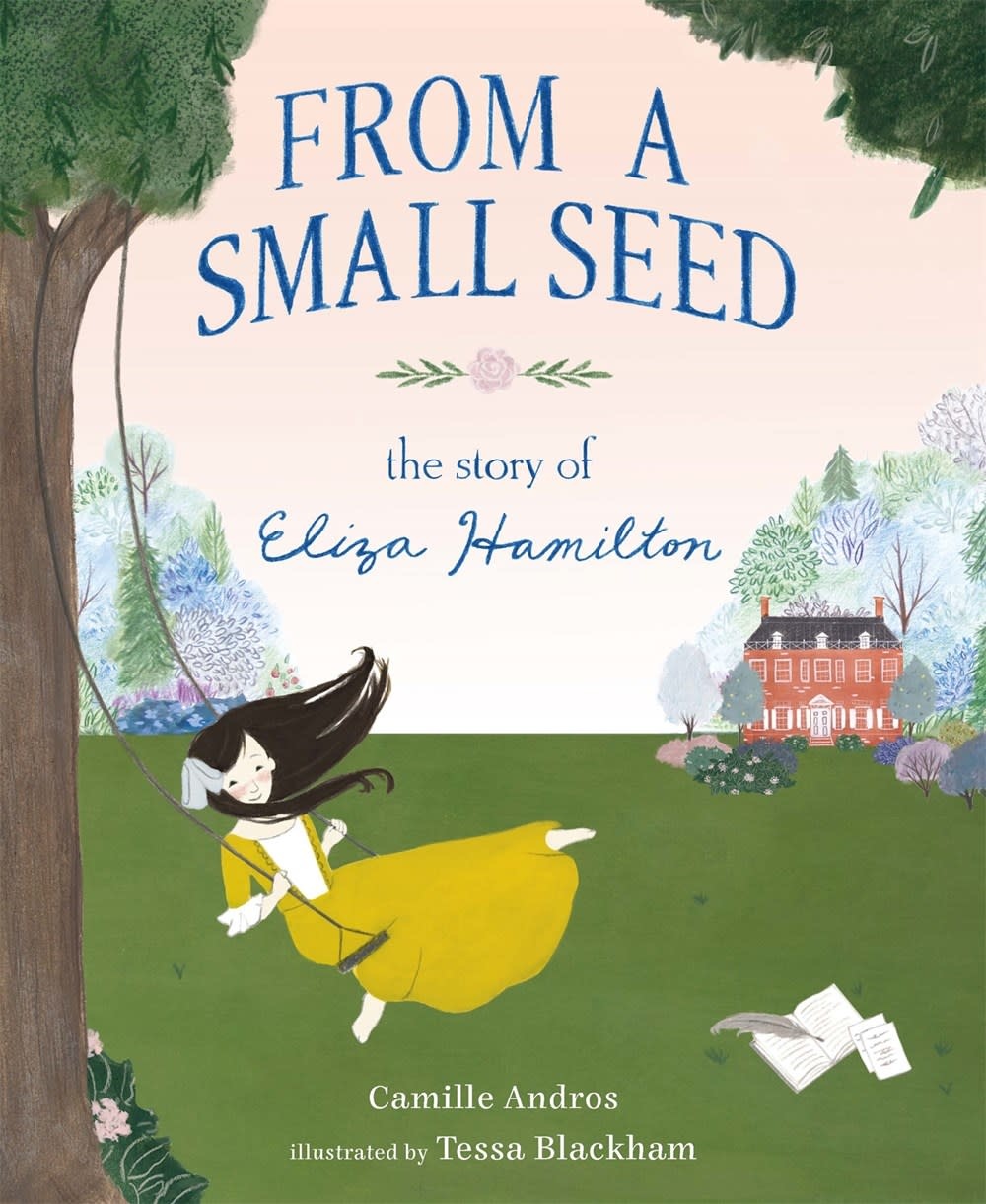 From a Small Seed: The Story of Eliza Hamilton

Ever since she was a young girl, Eliza Hamilton hoped to help people in need. From the private quarters of her family home to her national platform as Hamilton’s partner, Eliza was a lifelong advocate for fairness, freedom and faith.

The remarkable acts of charity and public service she performed after Alexander’s death are considered a significant contribution to the Hamilton legacy the world celebrates today.

Here is a thoughtful, historical account of her life beginning with her childhood influences.

Much like the award-winning picture book biographies The House that Jane Built: A Story About Jane Addams and Hillary Rodham Clinton: Some Girls Are Born to Lead, this is a lyrical portrait of an exemplary public figure whose principles have stood the test of time. 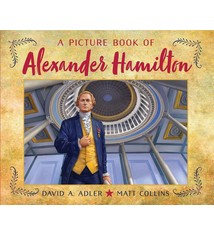 A Picture Book of Alexander Hamilton