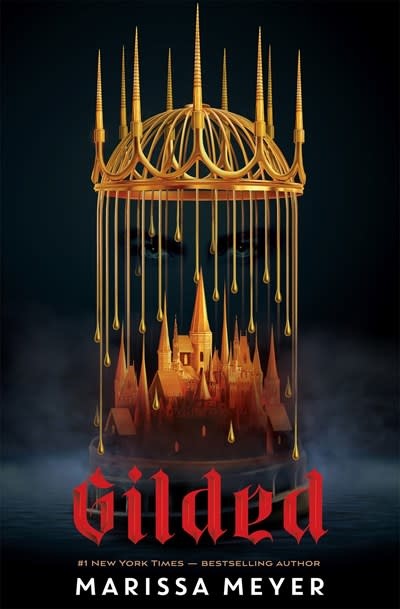 Long ago cursed by the god of lies, a poor miller's daughter has developed a talent for spinning stories that are fantastical and spellbinding and entirely untrue.

Or so everyone believes.

When one of Serilda's outlandish tales draws the attention of the sinister Erlking and his undead hunters, she finds herself swept away into a grim world where ghouls and phantoms prowl the earth and hollow-eyed ravens track her every move. The king orders Serilda to complete the impossible task of spinning straw into gold, or be killed for telling falsehoods. In her desperation, Serilda unwittingly summons a mysterious boy to her aid. He agrees to help her… for a price. Love isn't meant to be part of the bargain.

Soon Serilda realizes that there is more than one secret hidden in the castle walls, including an ancient curse that must be broken if she hopes to end the tyranny of the king and his wild hunt forever.

Marissa Meyer is the #1 New York Times–bestselling author of The Lunar Chronicles series, the New York Times-bestselling Renegades trilogy, as well as the graphic novel Wires and Nerve: Vol. 1 and 2, and The Lunar Chronicles Coloring Book. Her first stand alone novel, Heartless, was also a #1 New York Times bestseller. Her contemporary romance, Instant Karma, was a #1 Indie Bestseller and praised as "delightful" by National Public Radio. She lives in Tacoma, Washington, with her husband and their two daughters. marissameyer.com 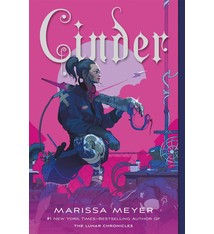 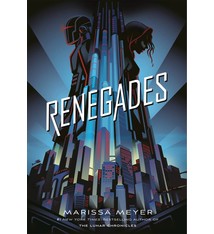