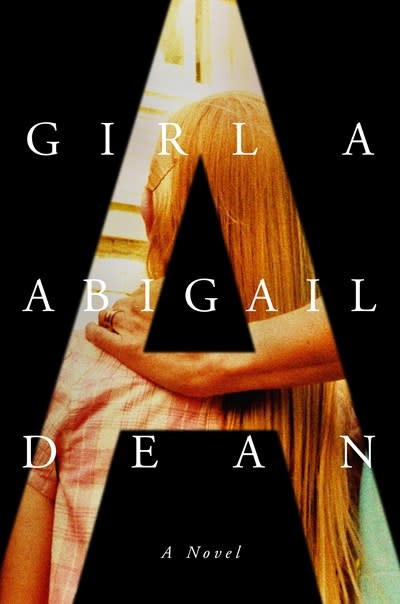 For readers of Room and Sharp Objects, a propulsive and psychologically immersive novel about a young girl who escapes captivity—but not the secrets that shadow the rest of her life.

What begins as a propulsive tale of escape and survival becomes a gripping psychological family story about the shifting alliances and betrayals of sibling relationships—about the secrets our siblings keep, from themselves and each other. Who have each of these siblings become? How do their memories defy or galvanize Lex’s own? As Lex pins each sibling down to agree to her family’s final act, she discovers how potent the spell of their shared family mythology is, and who among them remains in its thrall and who has truly broken free.

Abigail Dean works as a lawyer for Google, and before that was a bookseller. She lives in London, and is working on her second novel.