Home » Go for the Moon: A Rocket, a Boy, and the First Moon Landing 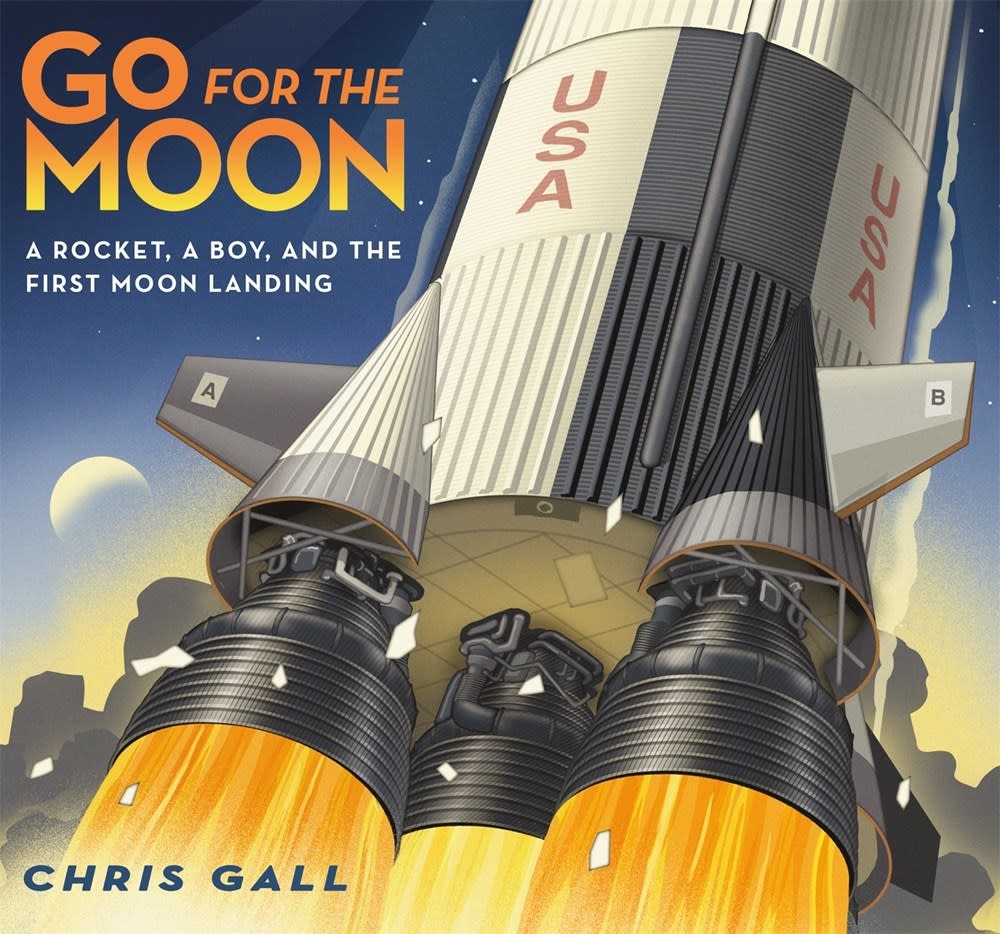 For the 50th anniversary of the moon landing, a step-by-step explanation of how the Apollo 11 spacecraft worked as told by a young enthusiast.

The Apollo 11 astronauts have prepared carefully for their attempt to be the first men to land on the moon.

The young narrator of this book has prepared carefully, too: he explains the design of the spacecraft, the flight from the earth to the moon, and the drama of touching down—while shadowing the astronaut's voyage with one of his own.

Go for the Moon captures the fascinating detail and inspiring adventure of the moon landing. It is a captivating celebration of one of humankind's greatest technical achievements and most extraordinary feats of exploration. 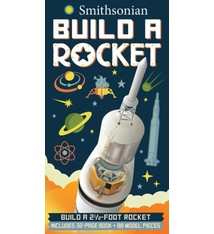 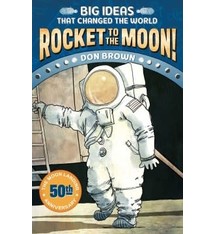 Big Ideas that Changed the World: Rocket to the Moon! 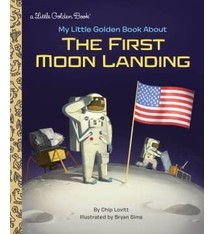 My Little Golden Book About the First Moon Landing