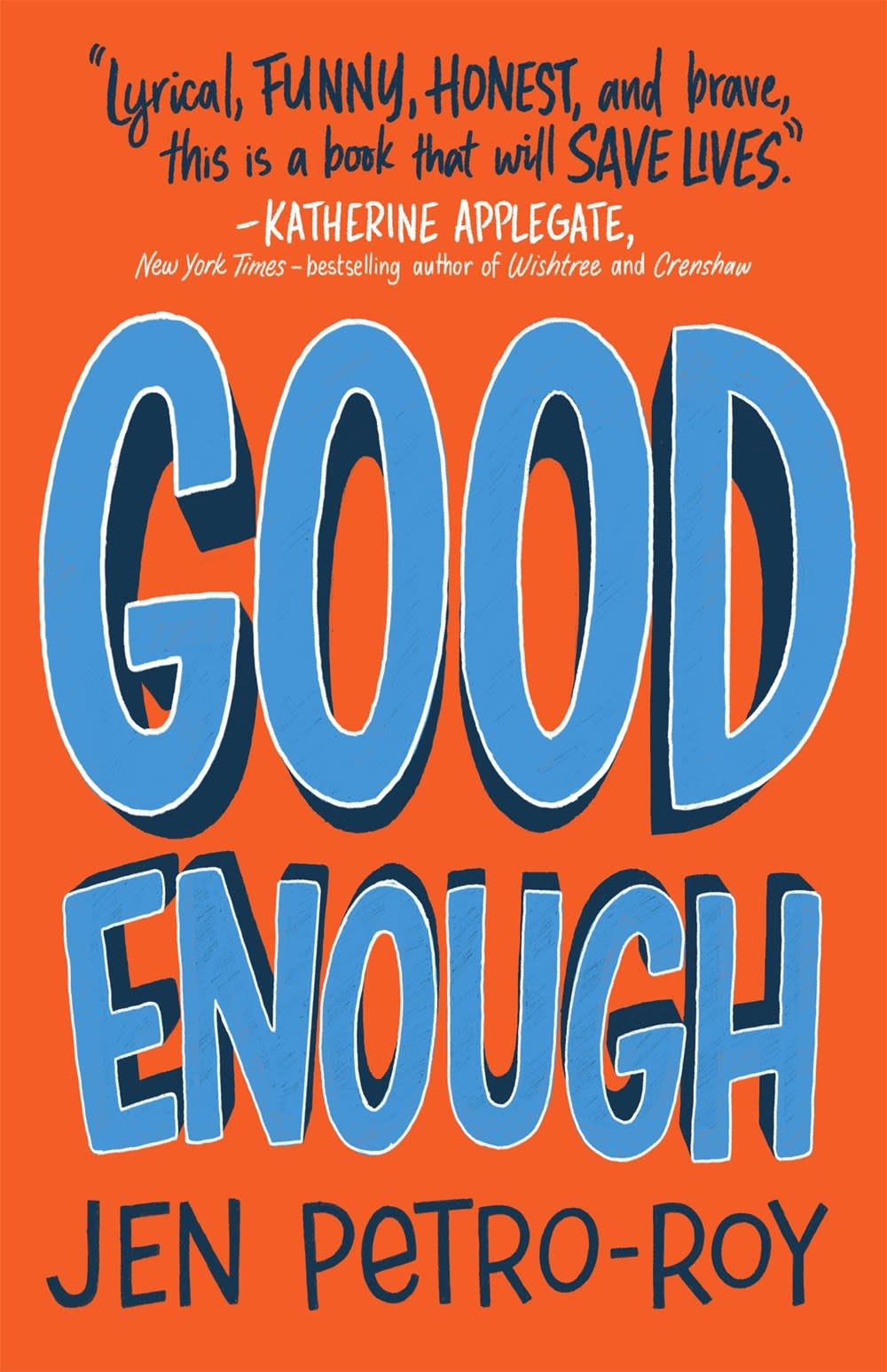 In this middle-grade novel told in diary entries, a twelve-year-old girl in inpatient eating disorder treatment begins her recovery.

Before she had an eating disorder, twelve-year-old Riley was many things: an aspiring artist, a runner, a sister, and a friend.

But now, from inside the inpatient treatment center where she's receiving treatment for anorexia, it's easy to forget all of that. Especially since under the influence of her eating disorder, Riley alienated her friends, abandoned her art, turned running into something harmful, and destroyed her family's trust.

If Riley wants her life back, she has to recover. Part of her wants to get better. As she goes to therapy, makes friends in the hospital, and starts to draw again, things begin to look up.

But when her roommate starts to break the rules, triggering Riley's old behaviors and blackmailing her into silence, Riley realizes that recovery will be even harder than she thought.