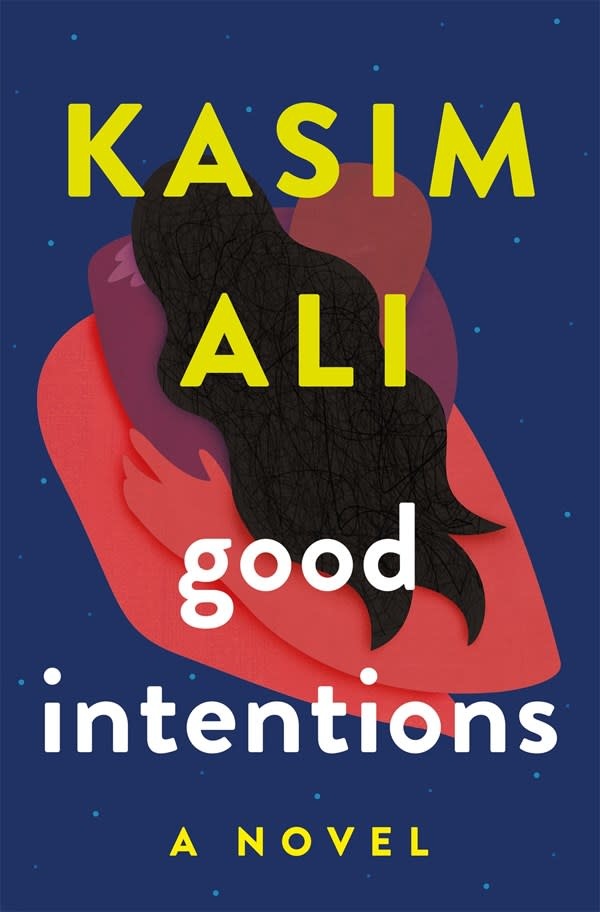 The Big Sick meets Nick Hornby in Kasim Ali's debut novel about a young man who has hidden a romance from his parents, unable to choose between familial obligation and the future he truly wants.

If love really is a choice, how do you decide where your loyalties lie?

It’s the countdown to midnight on New Year’s Eve and Nur is steeling himself to tell his parents that he’s seeing someone. A young British Pakistani man, Nur has spent years omitting details about his personal life to maintain his image as the golden eldest child. And it’s come at a cost.

Once, Nur was a restless college student, struggling to fit in. At a house party, he meets Yasmina, a beautiful and self-possessed aspiring journalist. They start a conversation—first awkward, then absorbing—that grabs Nur’s attention like never before. And as their relationship develops, so too does Nur’s self-destruction. He falls deeper into traps of his own making, attempting to please both Yasmina and his family until he must finally be honest and reveal the truth he’s kept hidden: Yasmina isn't Pakistani, she's Black, and he loves her.

Deftly transporting readers between that first night and the years beyond, Good Intentions exposes with unblinking authenticity the complexities of immigrant families and racial prejudice. It is a crackling, wryly clever depiction of standing on the precipice of adulthood, attempting to piece together who it is you’re meant to be.

Kasim Ali works at Penguin Random House, and has previously been shortlisted for Hachette’s Mo Siewcherran Prize and longlisted for the 4th Estate BAME Short Story Prize, and has contributed to The Good Journal. He comes from Birmingham and lives in London.