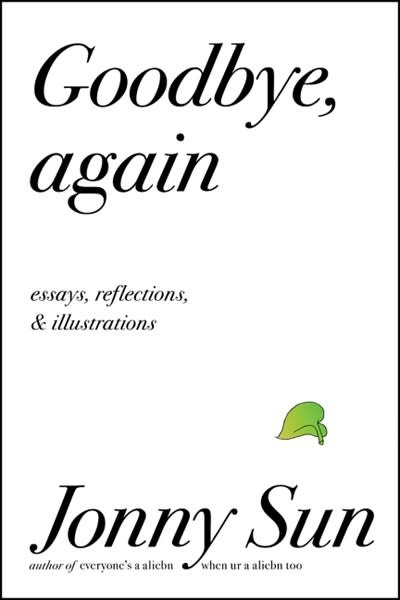 The wonderfully original author of Everyone's a Aliebn When Ur a Aliebn Too gives us a collection of touching and hilarious personal essays, stories, poems—accompanied by his trademark illustrations—covering topics such as mental health, happiness, and what it means to belong.

Jonny Sun is back with a collection of essays and other writings in his unique, funny, and heartfelt style. The pieces range from long meditations on topics like loneliness and being an outsider, to short humor pieces, conversations, and memorable one-liners.Jonny's honest writings about his struggles with feeling productive, as well as his difficulties with anxiety and depression will connect deeply with his fans as well as anyone attempting to create in our chaotic world. It also features a recipe for scrambled eggs that might make you cry.

Jonathan Sun is the author of Everyone's a Aliebn When Ur a Aliebn Too, and the wildly popular twitter account @jonnysun. He's also an architect, designer, engineer, artist, playwright, and comedy writer. His work across multiple disciplines broadly addresses narratives of human experience. As a playwright, Jonathan's works have been performed at the Yale School of Drama, the Hart House Theater in Toronto, the Toronto Theater Lab's First Sight festival, and the University of Toronto Drama Festival (where he received the President's Awards for Best Production and Outstanding Playwriting). As an artist and illustrator, his work has been commissioned by the New Haven ArtSpace, and has been exhibited at Yale University and the University of Toronto. 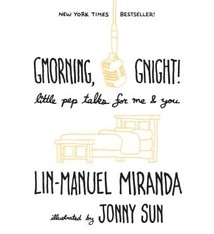