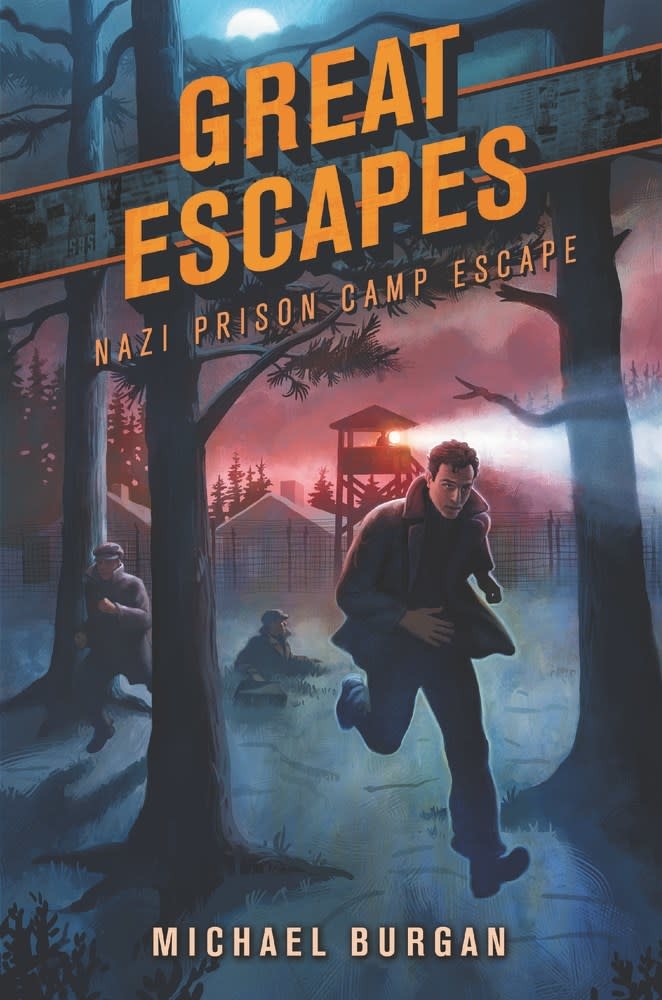 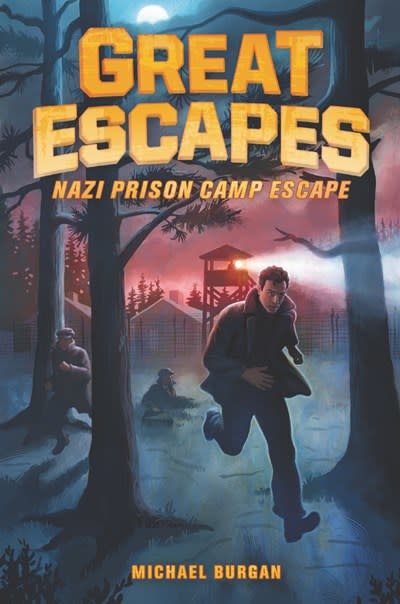 A thrilling, brand-new historical fiction series based on real events—perfect for readers of the I Survived and Horrible Histories series! In this first book, Royal Canadian Air Force officer Bill Ash escapes from a German POW camp during World War II.

In the spring of 1942, Royal Air Force pilot Bill Ash’s plane was surrounded and shot down by Germans. He was eventually brought to Stalag Luft III, a notorious camp for prisoners of war.

The Germans boasted that the camp—which was isolated, heavily guarded, and surrounded by wire fences—was escape proof. But Ash was determined to prove them wrong. He, along with other POWs, would dig tunnels, hide in shower drains, or jump on trucks—all to gain freedom. Because resisting the Germans was their mission, and escaping was their duty.

Michael Burgan has written more than 250 books for children and young adults. He lives in Santa Fe, New Mexico.