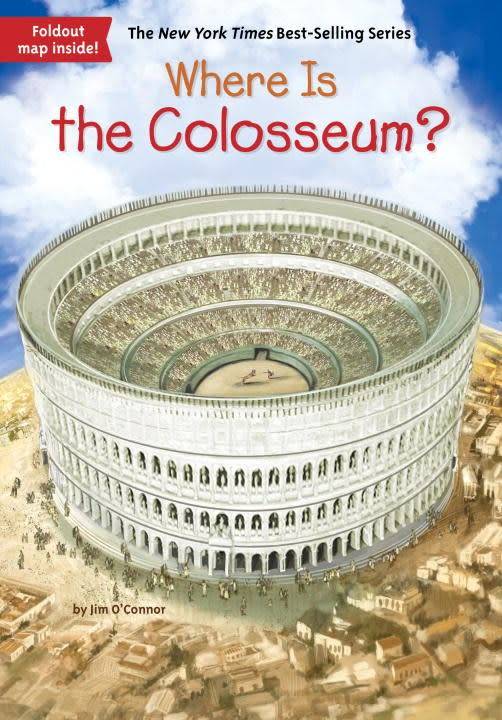 A marvel of engineering that proclaimed the might of the Emperor of Ancient Rome.

The Emperor Titus opened the enormous Colosseum in AD 80 to host 100 days of games, and it will astound readers to learn what the ancient Romans found entertaining. Over 50,000 screaming fans watched gladiators battling each other to the death, men fighting exotic wild beasts, and even mock sea battles with warships floating on an arena floor flooded with water.

By AD 476 the Roman Empire had fallen, and yet the ruins of the Colosseum remain a world-famous landmark of an unforgettable time. 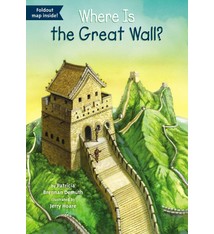