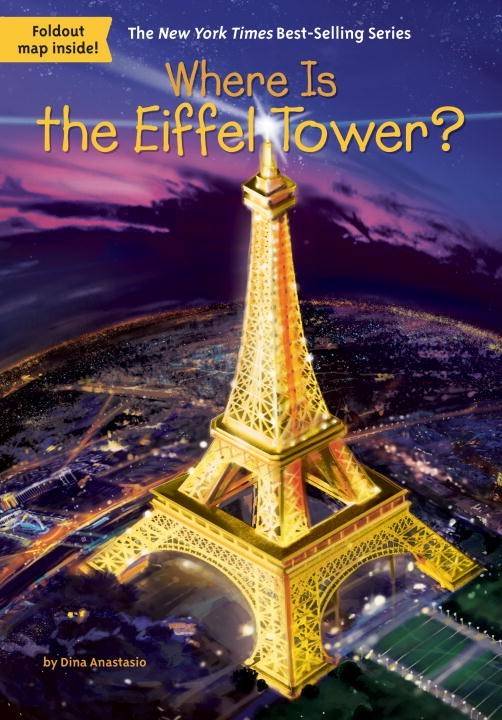 Ages 8 to 12, Grades 3 to 7
Learn about the Eiffel Tower, beloved and iconic symbol of Paris, France, and one of the most recognizable structures in the world!

When the plans for the Eiffel Tower were first announced, many people hated the design of the future landmark, calling it ungainly and out of step with the beautiful stone buildings of the city. But once it went up for the World's Fair in 1889, the people of Paris quickly fell in love with the tower. Today it seems impossible to imagine Paris without the Eiffel Tower, which greets millions of visitors each year who climb up its wrought-iron stairs, ride its glass elevators, and enjoy the wonderful views of the city spread out below it.

This book, part of the New York Times best-selling series, is enhanced by eighty illustrations and a detachable fold-out map complete with four photographs on the back.