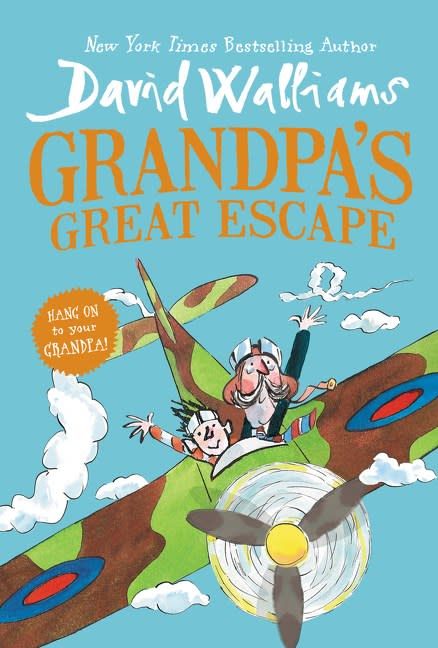 A grand adventure awaits! David Walliams burst onto the scene with the New York Times bestseller Demon Dentist, and now the UK’s #1 bestselling children’s author is back with this hilarious and heartfelt story about a boy and his grandpa.

Grandpa is Jack’s favorite person in the world. But Grandpa has become confused, and believes he is back in World War II when he was an ace fighter pilot. Jack is the only one who seems to understand him anymore, so when Grandpa is sent to an old folks’ home run by the sinister Matron Swine, it’s up to Jack to help Grandpa plot a daring escape. As their adventure spins out of control, they’ll need Grandpa’s WWII fighter-pilot know-how and Jack’s real-world common sense to get home in one piece!

With his larger-than-life characters, hilarious antics, and loads of heart, David Walliams has taken the US children’s book world by storm! With the publication of Demon Dentist, he is both an Indie and a New York Times bestselling author. On top of that, his books have already sold more than nine million copies in the UK, where he has been hailed as the heir to Roald Dahl and won three National Book Awards. His stories are must-reads for fans of Jeff Kinney’s Diary of a Wimpy Kid as well as classic novels by Roald Dahl. 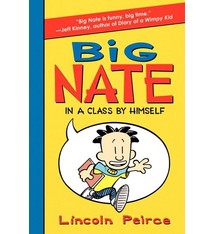 Big Nate 01 In a Class by Himself 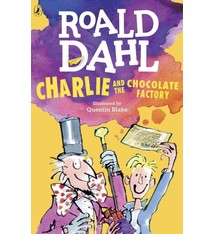 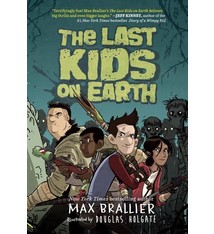 The Last Kids on Earth 01