Winner of the Newbery Award, Walk Two Moons is now part of the Harper Classics collection, just in time for the 200th anniversary of HarperCollins!

Thirteen-year-old Salamanca Tree Hiddle is proud of her country roots and the “Indian-ness in her blood.”

Traveling from Ohio to Idaho with her eccentric grandparents, she tells them of the story of Phoebe Winterbottom, who received mysterious messages, who met a “potential lunatic,” and whose mother disappeared.

As Sal entertains her grandparents, her own story begins to unfold—the story of a thirteen-year-old girl whose only wish is to be reunited with her missing mother.

Sal’s mother left one April morning for Idaho, promising to return before the tulips bloomed. She has not, however, returned, and the trip to Idaho takes on a growing urgency as Salamanca hopes to get to Idaho in time for her mother’s birthday and bring her back, despite her father’s warning that she is fishing in the air.

An utterly moving story of love, loss, and the complexity of human emotion. 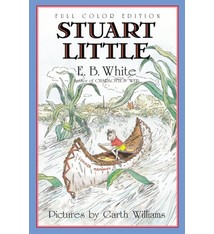 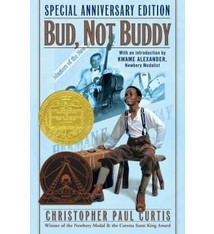