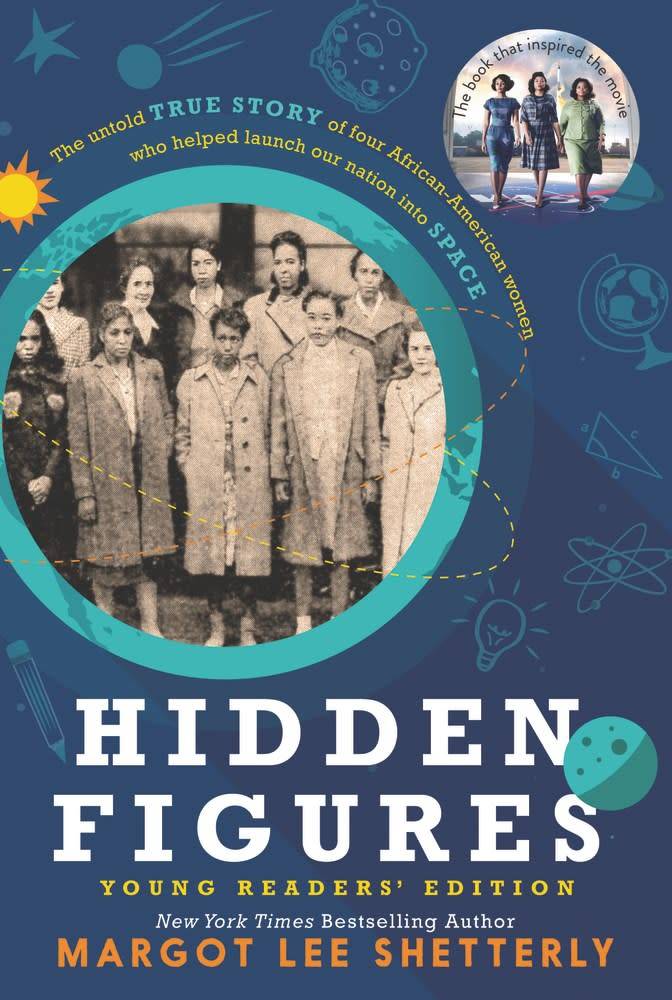 Now in a new edition perfect for young readers, this is the phenomenal true story of four African-American female mathematicians at NASA who contributed to some of America’s greatest achievements in space. Soon to be a major motion picture starring Taraji P. Henson, Octavia Spencer, Kirsten Dunst, and Kevin Costner.

Before John Glenn orbited the earth, or Neil Armstrong walked on the moon, a group of dedicated female mathematicians known as “human computers” used pencils, slide rules, and adding machines to calculate the numbers that would launch rockets, and astronauts, into space.

This book brings to life the stories of Dorothy Vaughan, Mary Jackson, Katherine Johnson, and Christine Darden, four African-American women who lived through the civil rights era, the Space Race, the Cold War, and the movement for gender equality, and whose work forever changed the face of NASA and the country. 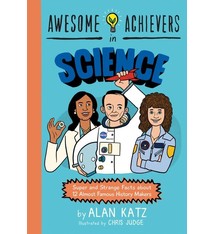 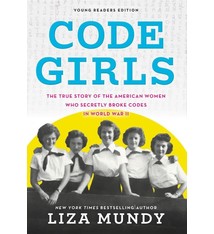