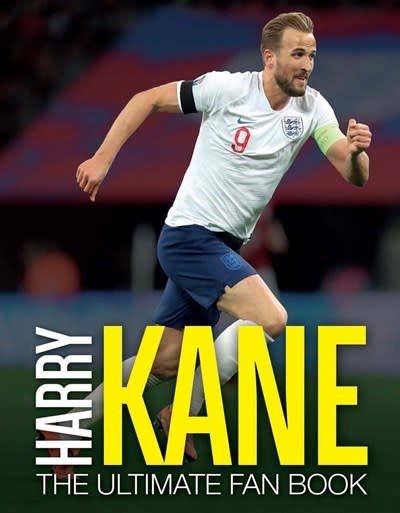 The story of how Kane has become a world football superstar, following his exploits at club and national level.

Harry Kane, member of Tottenham Hotspur and captain of the English national team, keeps racking up records: the superstar striker has scored against every team he faced in the Premier League, and, in 2017, earned the most goals by any player in Europe. This photo- and stat-packed book follows his phenomenal career, from his early training to the biggest stadiums in the game--including the setbacks he had to overcome.

Adrian Besley has written a number of soccer books, including, in this series, Mohamed Salah: The Ultimate Fan Book, The Best of Shoot!, and the bestselling Superstars of the World Cup 2006.