Home » Heard It in a Love Song: A novel 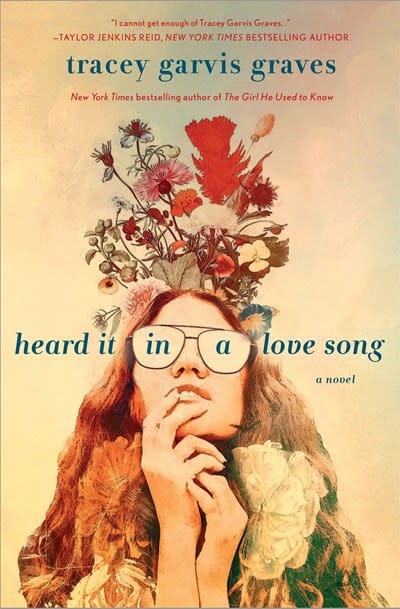 Heard It in a Love Song: A novel

From the bestselling author of The Girl He Used to Know, Heard It in a Love Song is a heartwarming and triumphant novel about creating the life you want and finding the love you deserve.

Layla Hilding is smack-dab in the middle of a difficult season. Thirty-five, newly divorced, she discovers that the independence she values sometimes feels a little like loneliness. Struggling to break free from the past, she ruminates on her glory days as the lead singer in a popular bar band and her ten-year marriage to a man who never put her first.

Then there's Josh, the single dad whose daughter attends the elementary school where Layla teaches music. Newly separated from his soon-to-be-ex-wife, he's still processing the end of his twenty-year marriage to his high school sweetheart. He chats with Layla every morning as he walks his daughter into school, and he thinks they might have a lot in common.

Equally cautious and confused about dating in a world that favors apps over meeting organically, Layla and Josh decide to be friends with the potential for something more. Sounds sensible, practical and way too simple—because when two people are on the rebound it's way too easy to get burned.

TRACEY GARVIS GRAVES is a New York Times, Wall Street Journal, and USA Today bestselling author. Her debut novel, On the Island, spent 9 weeks on the New York Times bestseller list, has been translated into twenty-nine languages, and is in development with MGM and Temple Hill Productions for a feature film. She is also the author of Uncharted, Covet, Every Time I Think of You, Cherish, Heart-Shaped Hack, White-Hot Hack, and The Girl He Used to Know. She is hard at work on her next book.