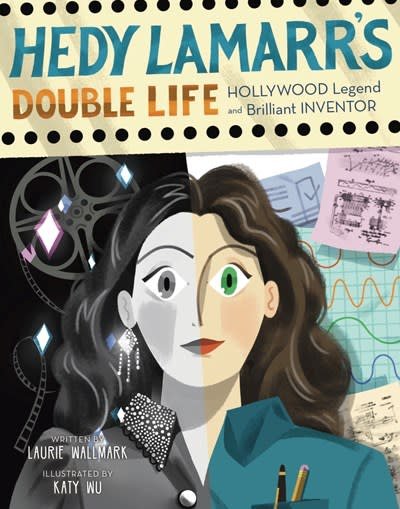 Revelatory to young audiences in more ways than one.” —Kirkus

“Many STEM-for-girls biographies fan excitement over women’s achievements, but this title actually brings the central scientific concept within middle-grade reach.” —The Bulletin of the Center for Children’s Books

To her adoring public, Hedy Lamarr was a glamorous movie star, widely considered the most beautiful woman in the world.

But in private, she was something more: a brilliant inventor. And for many years only her closest friends knew her secret. 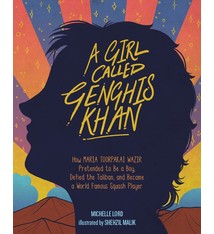 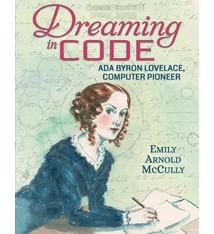 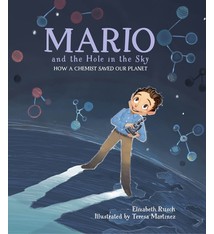 Mario and the Hole in the Sky