Home » Legacy of Orisha 01 Children of Blood and Bone 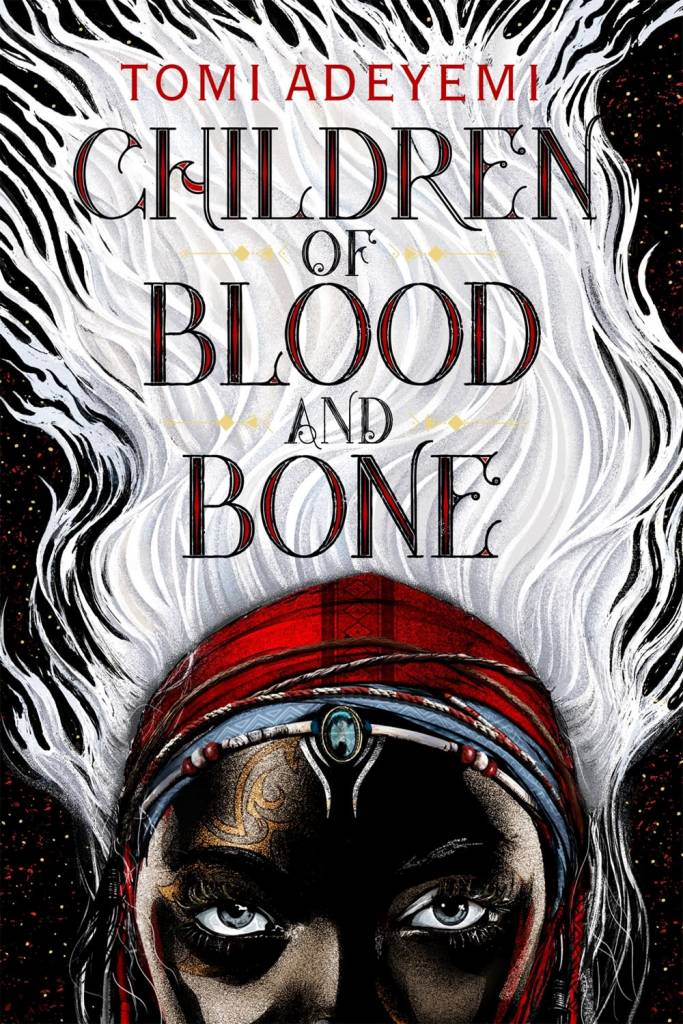 They killed my mother.
They took our magic.
They tried to bury us.

But everything changed the night magic disappeared. Under the orders of a ruthless king, maji were killed, leaving Zélie without a mother and her people without hope.

Now Zélie has one chance to bring back magic and strike against the monarchy. With the help of a rogue princess, Zélie must outwit and outrun the crown prince, who is hell-bent on eradicating magic for good.

Danger lurks in Orïsha, where snow leoponaires prowl and vengeful spirits wait in the waters. Yet the greatest danger may be Zélie herself as she struggles to control her powers and her growing feelings for an enemy.

“You will be changed. You will be ready to rise up and reclaim your own magic!” —New York Times-bestselling author Dhonielle Clayton

“The next big thing in literature and film.” —Ebony

This title has Common Core connections.

This is one of my absolute favorite fantasy books of all time! A diverse, page-turning read, Children of Blood and Bone follows Zélie as she journeys on a dangerous quest to bring magic back to her people. The magi have been oppressed for years by the evil King of Orisha, who fears their potential powers. When hope of restoring magic returns, the king's children, Amari and Inan, who have witnessed the horrors he inflicts on his own people, must decide which side they choose to fight for. The novel is narrated alternatively by Zélie, Amari, and Inan, all distinct, layered characters you'll be both rooting for and screaming at through every new trial and plot twist. Far from conquering every challenge against all odds, they make bad decisions, have real fears, and face moral dilemmas, making them not only relatable, but lovable. Every one of these 543 pages lives up to the hype, and I can't wait for the next book in the series! - Mihika 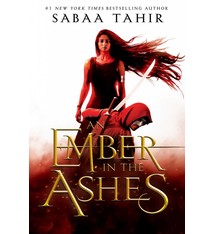 Ember in the Ashes #1