Home » Here Is the Beehive 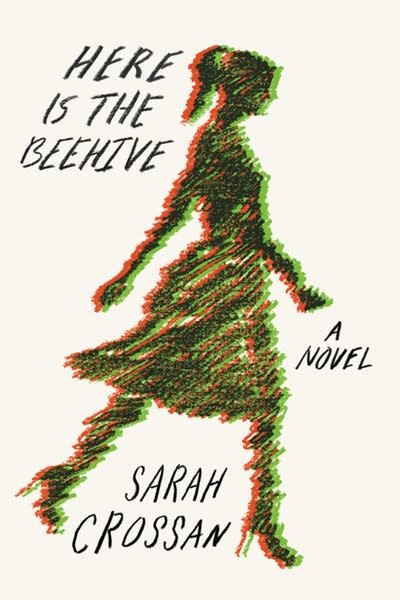 Here Is the Beehive

A brilliantly original debut about a love affair cut short, and how lonely it is to live inside a secret -- for fans of Sally Rooney, Sheila Heti, and Ottessa Moshfegh.

Ana Kelly can deal with death. As an estate lawyer, an unfortunate part of her day-to-day is phone calls from the next of kin informing her that one of her clients has died. But nothing could have prepared Ana for the call from Rebecca Taylor, explaining in a strangely calm tone that her husband Connor was killed in an accident.

Ana had been having an affair with Connor for three years, keeping their love secret in hotel rooms, weekends away, and swiftly deleted text messages. Though consuming, they hide their love well, and nobody knows of their relationship except Mark, Connor's best friend.

Alone and undone, Ana seeks friendship with the person who she once thought of as her adversary and opposite, but who is now the only one who shares her pain -- Rebecca. As Ana becomes closer to her lover's widow, she is forced to reconcile painful truths about the affair, and the fickleness of love and desire.

Sarah Crossan has lived in Dublin, London and New York, and now lives in Hertfordshire. She graduated with a degree in philosophy and literature before training as an English and drama teacher at Cambridge University. Since completing a masters in creative writing, she has been working to promote creative writing in schools.The Weight of Water and AppleandRain were both shortlisted for the CILIP Carnegie Medal. In 2016, Sarah won the CILIP Carnegie Medal as well as the YA Book Prize, the CBI Book of the Year award and the CLiPPA Poetry Award for her novel, One.