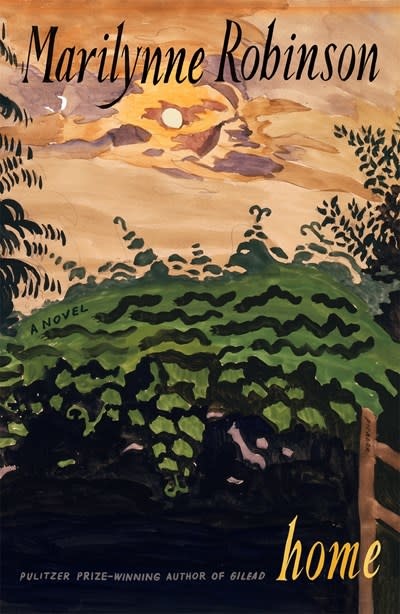 One of America's most acclaimed living authors, Marilynne Robinson, revisits the characters from her Pulitzer Prize–winning Gilead, in this "impossibly rich and beautiful new novel" (San Francisco Chronicle)

A Los Angeles Times Best of Fiction of the Year

A San Francisco Chronicle Best book of the Year

Glory Boughton, aged thirty-eight, has returned to Gilead to care for her dying father, Reverend Robert Boughton. Soon her brother, Jack—the prodigal son of the family, gone for twenty years—comes home too, looking for refuge, and trying to make peace with his turbulent past. When he was a child he gained a reputation as artful and devious; as a young man he brought continual shame to the family; and now, an alcoholic who cannot hold a job, he is perpetually at odds with his surroundings and with his traditionalist father—though he remains Boughton's most beloved child. Jack forges an intense bond with Glory and engages painfully with Ames, his godfather and namesake, and the narrator of Robinson's previous novel Gilead. Home is a moving and healing book about families, family secrets, and the passing of the generations, about love and death and faith. 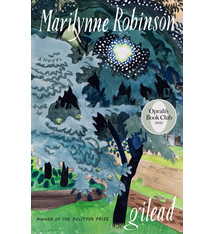 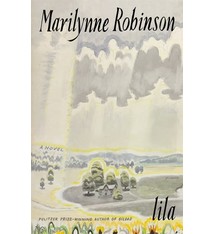