Home » How to Grill Everything: ...Great Flame-Cooked Food 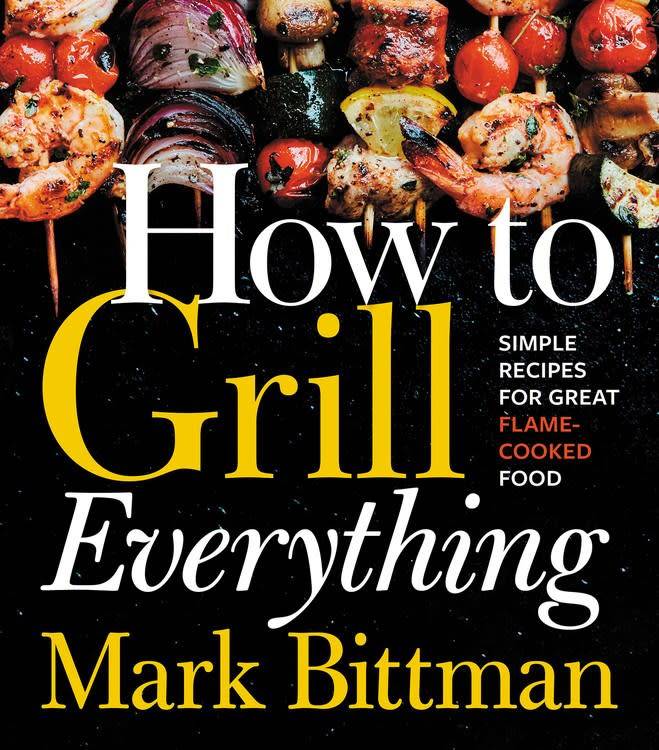 How to Grill Everything: ...Great Flame-Cooked Food

Featuring more than 250 recipes and hundreds of variations, plus Bittman’s practical advice on all the grilling basics, this book is an exploration of the grill’s nearly endless possibilities. Recipes cover every part of the meal, including appetizers, seafood, meat and poultry, vegetables (including vegetarian mains), and even desserts.

You’ll also find unexpected grilled treats like avocado, watermelon, or pound cake, and innovative surprises—like how to cook paella or bake a whole loaf of bread on the grill—to get the most out of every fire.

MARK BITTMAN is the author of 20 acclaimed books, including the How to Cook Everything series, the award-winning Food Matters, and theNew YorkTimes number-one bestseller, VB6: Eat Vegan Before 6:00. For more than two decades his popular and compelling stories appeared in the Times, where he was ultimately the lead food writer for the Sunday magazine and became the country's first food-focused Op-Ed columnist for a major news publication. Bittman has starred in four television series, including Showtime's Emmy-winning Years of Living Dangerously. He has written for nearly every major newspaper in the United States and many magazines, and has spoken at dozens of universities and conferences; his 2007 TED talk has had more than a million views. In 2015 he was a distinguished fellow at the University of California, Berkeley; he is currently a fellow at the Union of Concerned Scientists. Throughout his career Bittman has strived for the same goal: to make food, in all its aspects, understandable. He can be found at markbittman.com, @bittman on Twitter, and @markbittman on Instagram. 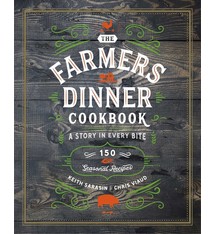 The Farmers Dinner Cookbook: A Story in Every Bite