Home » How the One-Armed Sister Sweeps Her House 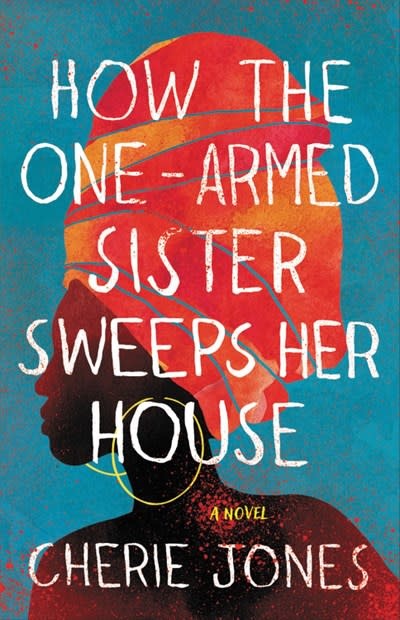 How the One-Armed Sister Sweeps Her House

A debut novel in the tradition of Zadie Smith and Marlon James, from a brilliant Caribbean writer, set in Barbados, about four people each desperate to escape their legacy of violence in a so-called "paradise."In Baxter Beach, Barbados, moneyed ex-pats clash with the locals who often end up serving them: braiding their hair, minding their children, and selling them drugs. Lala lives on the beach with her husband, Adan, a petty criminal with endless charisma whose thwarted burglary of one of the Baxter Beach mansions sets off a chain of events with terrible consequences. A gunshot no one was meant to witness. A new mother whose baby is found lifeless on the beach. A woman torn between two worlds and incapacitated by grief. And two men driven by desperation and greed who attempt a crime that will risk their freedom -- and their lives.

Cherie S A Jones was born in 1974. She received a LL.B degree from the University of the West Indies, Barbados, in 1995, a Legal Education Certificate from the Hugh Wooding Law School, St Augustine, Trinidad in 1997 and was admitted to the Bar in Barbados in October 1997. Cherie won the Commonwealth Short Story Prize in 1999. She won both the Archie Markham Award and the A.M. Heath Prize at Sheffield Hallam in the UK. A collection of inter-connected stories set in a different small community in Barbados won a third prize at the Frank Collymore Endowment Awards in 2016. She still works as a lawyer, in addition to her writing.