Home » How to Live Without You 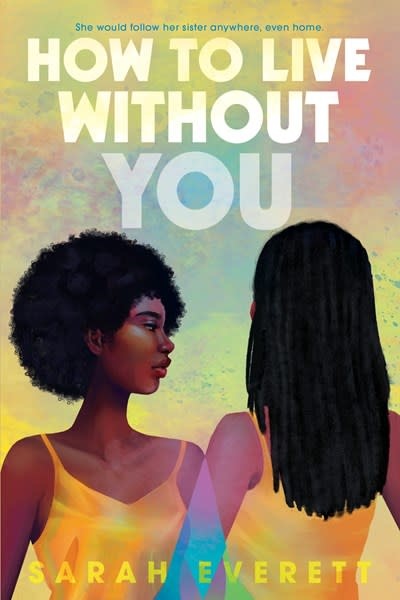 How to Live Without You

In this heart-wrenching, coming-of-age story about family, grief, and second chances, seventeen-year-old Emmy returns home for the summer to uncover the truth behind her sister Rose’s disappearance—only to learn that Rose had many secrets, ones that have Emmy questioning herself and the sister Emmy thought she knew.

When her sister Rose disappeared, seventeen-year-old Emmy lost a part of herself. Everyone else seems convinced she ran away and will reappear when she’s ready, but Emmy isn’t so sure. That doesn’t make sense for the Rose she knew: effervescent, caring, and strong-willed. So Emmy returns to their Ohio hometown for a summer, determined to uncover clues that can lead her back to Rose once and for all.

But what Emmy finds is a string of secrets and lies that she never thought possible, casting the person she thought she knew best in a whole new light. Reeling with confusion, Emmy decides to step into Rose’s life. She reconnects with their childhood best friend and follows in Rose’s last known footsteps with heart-wrenching consequences.

An honest and intimate look at sisterhood and the dark side of growing up, Sarah Everett’s latest novel is a stunning portrayal of how you can never truly know the ones you love.