Home » How to Raise Kids Who Aren't Assholes 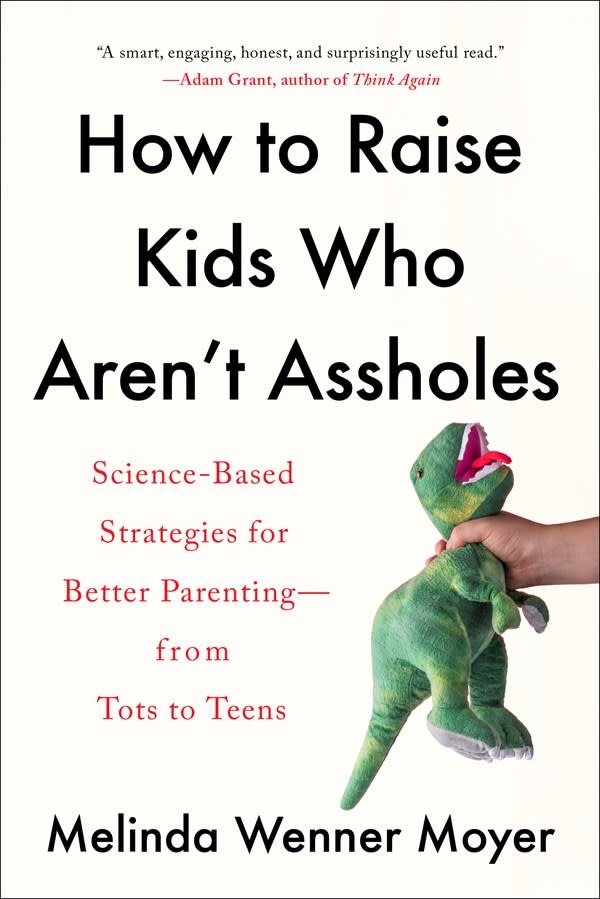 How to Raise Kids Who Aren't Assholes

How to Raise Kids Who Aren’t Assholes is a clear, actionable, sometimes humorous (but always science-based) guide for parents on how to shape their kids into honest, kind, generous, confident, independent, and resilient people…who just might save the world one day.

On social media, in the news, and from the highest levels of government, kids are increasingly getting the message that being selfish, obnoxious and cruel is okay. We know, of course, that young people have the capacity for great empathy, resilience, and action, and we all want to bring up kids who will help build a better tomorrow. But how do we actually do this?

How to Raise Kids Who Aren’t Assholes is a deeply researched, evidence-based primer that provides a fresh, often surprising perspective on parenting issues, from toddlerhood through the teenage years. Science journalist Melinda Wenner Moyer outlines the traits we want our children to possess—including honesty, generosity, and antiracism—and then she provides scientifically-based strategies that will help parents instill those characteristics in their kids. Learn how to raise the kind of kids you actually want to hang out with—and who just might save the world.

Melinda Wenner Moyer is an award-winning contributing editor at Scientific American, a regular contributor to the New York Times, and a former Slate parenting columnist. How to Raise Kids Who Aren’t Assholes is her first book.