Home » How We Can Win: Race, History & Changing the Money Game That's Rigged 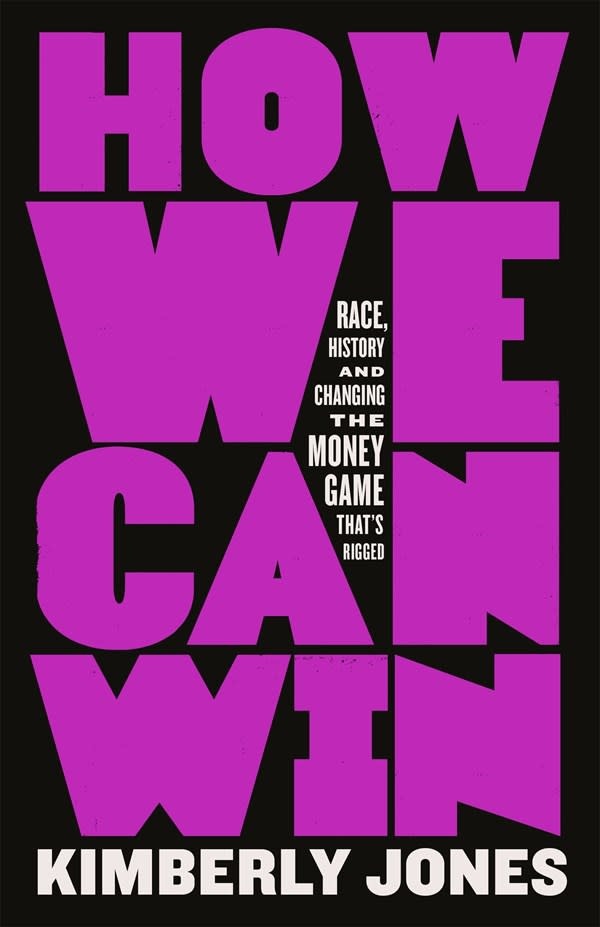 How We Can Win: Race, History & Changing the Money Game That's Rigged

A breakdown of the economic and social injustices facing Black people and other marginalized citizens inspired by political activist Kimberly Jones' viral video, “How Can We Win.”

How We Can Win will expand upon statements Kimberly Jones made in a viral video posted in June 2020 following the murder of George Floyd at the hands of police. Through her personal experience, observations, and Monopoly analogy, she illuminates the economic disparities Black Americans have faced for generations and offers ways to fight against a system that is still rigged.

Kimberly Jones is a former bookseller, and now she hosts the Atlanta chapter of the popular Well-Read Black Girl book club. She has worked in film and television with trailblazing figures such as Tyler Perry, Whitney Houston, and 8Ball & MJG. Currently, in addition to writing YA novels, she is a director of feature films and cutting-edge diverse web series. She also regularly lectures on working and succeeding in the Atlanta film market. Her first book, I'm Not Dying with You Tonight, came out in 2019.