Home » Ordinary People Change the World: I am Dolly Parton 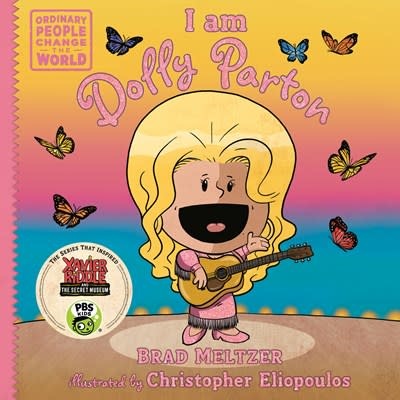 Ordinary People Change the World: I am Dolly Parton

The legendary country musician, reading advocate, and philanthropist Dolly Parton is the 28th in the New York Times bestselling picture book biography series for ages 5 to 8.

This book spotlights Dolly Parton, known for her beloved country songs, who has also sent over 150 million free books to children through her Imagination Library.