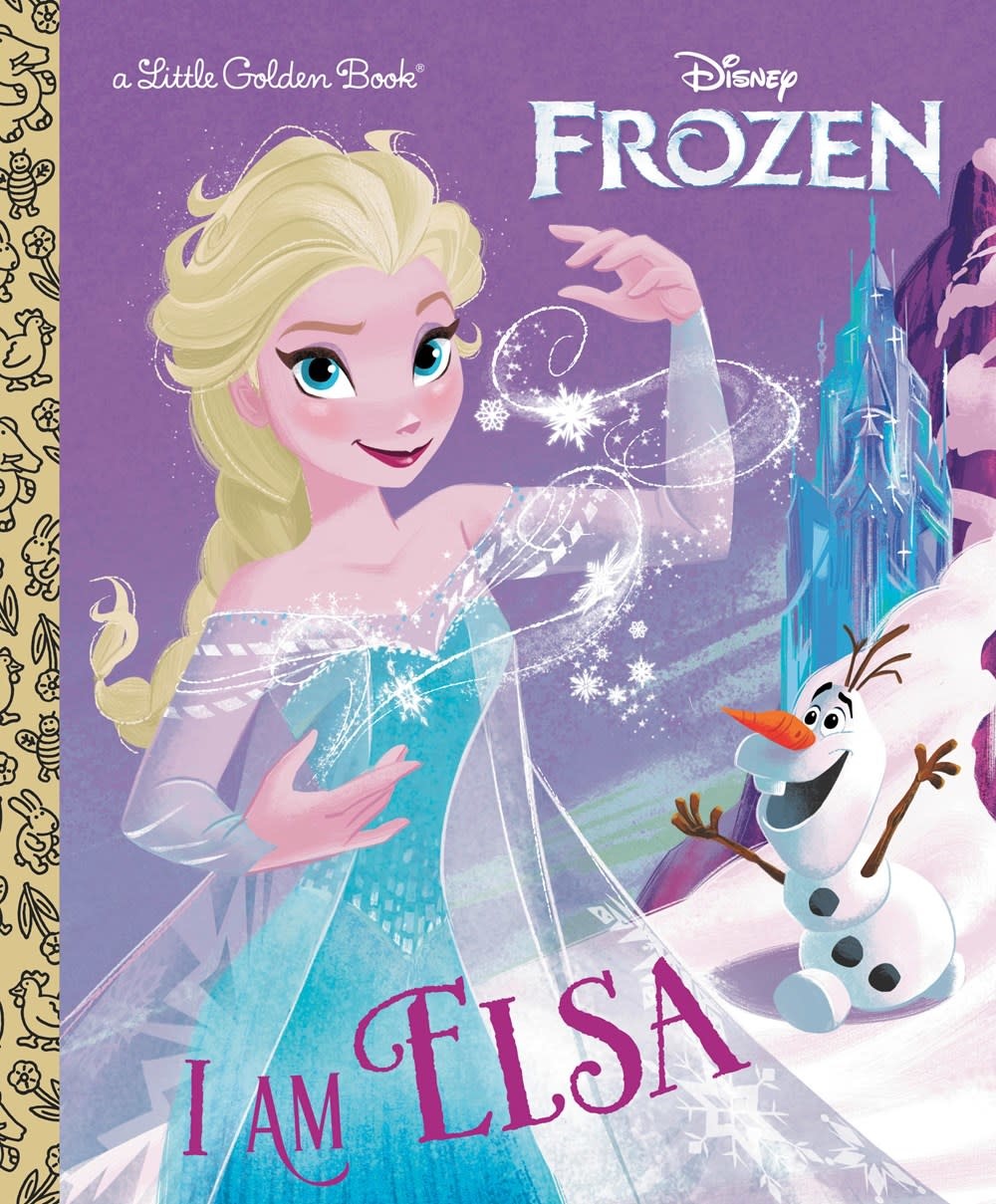 This new Little Golden Book is all about Elsa, the star of Disney Frozen and Frozen 2—releasing in theaters November 22, 2019!

This new Little Golden Book celebrates everything that is special about Elsa, the new Queen of Arendelle with amazing magical powers from Disney Frozen. Her younger sister, Anna, as well as Kristoff, Sven, and Olaf are all featured in gorgeous retro-style illustrations. This book is a must-have for children ages 2 to 5, plus Disney Frozen fans—and collectors—of all ages! The exciting sequel, Frozen 2, hits theaters November 22, 2019.