Home » Ordinary People Change the World: I am Muhammad Ali 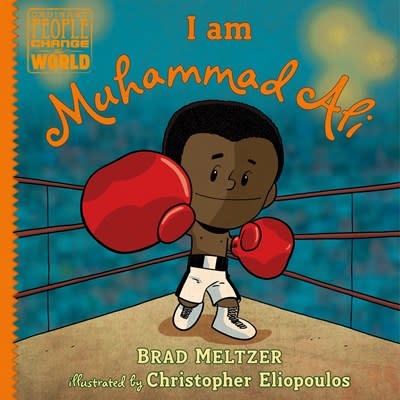 Ordinary People Change the World: I am Muhammad Ali

Muhammad Ali was the leading heavyweight boxer of the 20th century and a charismatic, beloved public figure. His objection to the military draft during the Vietnam War made him an icon for a generation, and his impact in sports and the Civil Rights movement is still felt today.