Home » Disney Princess: I Am Mulan 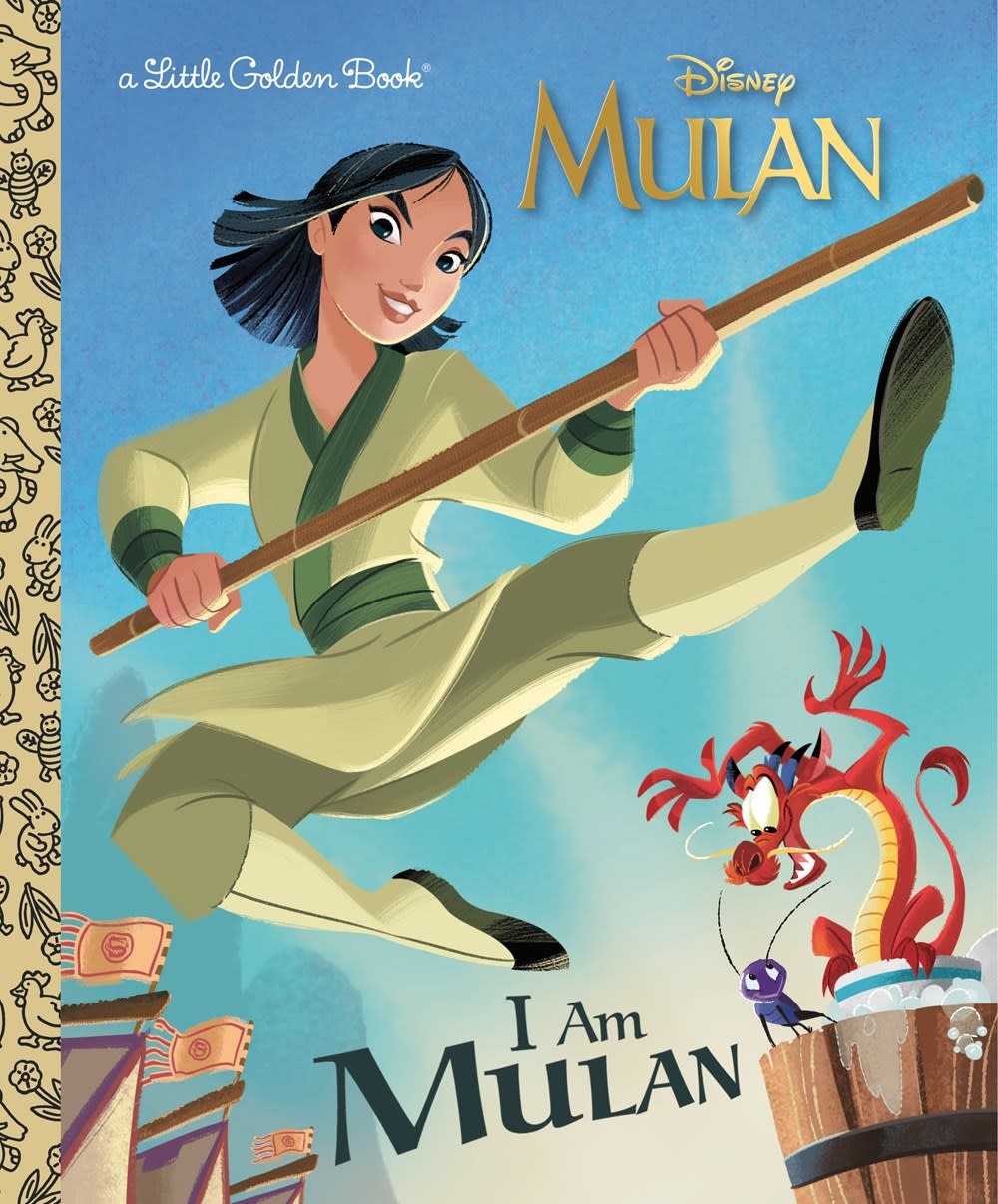 Disney Princess: I Am Mulan

This new Little Golden Book is about Princess Mulan, star of the Disney classic Mulan—just in time for the live-action film release in March 2020!

Meet Princess Mulan, the brave warrior princess, and her friends Mushu, Cri-Kee, and more in this new Little Golden Book featuring beautiful, retro-style art. Girls and boys ages 2 to 5, as well as Little Golden Book collectors of all ages, will love this new storybook based on the Disney classic Mulan. This Little Golden Book is part of the charming “I Am…” series, which provides a unique introduction to favorite Disney characters.

Disney Mulan is an animated classic featuring a brave and inspiring princess, an award-winning soundtrack, and a timeless adventure tale.

Series Overview: To tie in to the live-action Mulan releasing in February 2020, we’ll be publishing a full program, including a Little Golden Book, a Deluxe SiR, and an 8x8.

Courtney Carbone studied English and creative writing in the United States and Australia before becoming a children’s book writer and editor in New York City. She has written several books, including Darcy Swipes Left, srsly Hamlet, and Macbeth #killingit.